The Meaning of Boxing Day and How it Is Celebrated 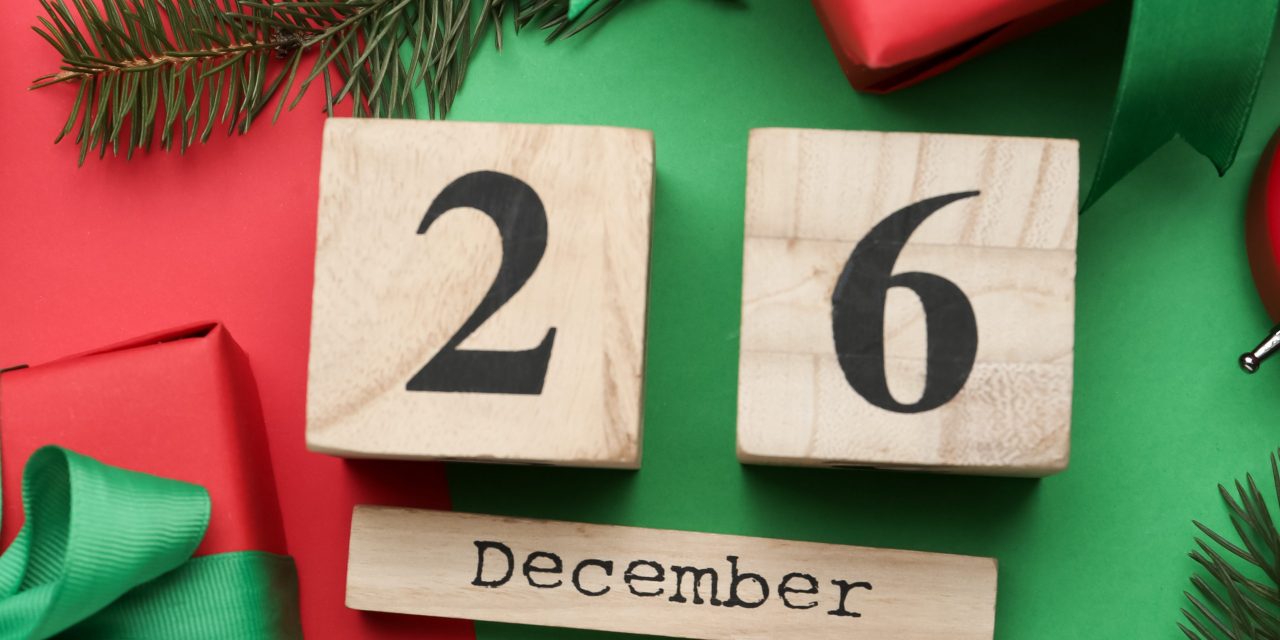 I grew up celebrating Boxing Day; a national holiday celebrated in the U.K. on December 26. However, I didn’t know why it was called Boxing Day until I was an adult. Although primarily a British tradition, this mysterious holiday is also celebrated in British Commonwealth countries such as Canada and Australia. The Boxing Day tradition did not make it across the Atlantic, and if I ever mention it to anyone in the US, I’m usually met with blank looks.

Celebrating Boxing Day in the 21st century means another day off work and the chance to recover from Christmas day. It is a holiday you spend with family and friends, and it usually involves more eating and drinking, relaxing and often going for a hike to work off the food. It is also associated with shopping and sporting events. However, there is much more than relaxing and over-indulging behind the story of Boxing Day (and it has nothing to do with fighting).

Read on to find out all about the food, origins, meaning and traditions associated with Boxing Day.

What Are the Origins of Boxing Day?

The history of Boxing Day has been traced back to the early 1800s in Victorian England. It was even referred to by Charles Dickens in the Pickwick Papers, and became an official public holiday in 1871. While the exact origin of Boxing Day is unknown, two main theories exist, which both involve acts of charity and compassion… and boxes.

The first is that wealthy landowners would give Christmas boxes containing gifts, cold meats and cheeses and other food, and perhaps some coins to their staff, servants and workers to reward them for their service. Later it became the tradition for servants to have a day off to see their families on Boxing Day.

The second theory is that it came from the alms boxes left by the clergy outside the church for churchgoers to leave their donations in the weeks before Christmas. The money collected would be distributed to the poor in the community on December 26th.

The day also has religious connections. In Ireland, December 26th is known as St. Stephen’s Day or the Feast of St. Stephen. Stephen became the first Christian martyr after he was stoned to death in A.D. 36. He is also the patron saint of horses, and was known for his acts of charity.

This also leads to a third possible theory that dates right back to the 10th century and the Duke of Bohemia, who it is said spotted a poor man gathering wood in a snowstorm on the feast of St. Stephen. He went to the man’s house with a box of food and gifts. His generosity became preserved in the Christmas carol Good King Wenceslas (you may recall the Christmas carol commemorating this).

What Is Traditional Boxing Day Food?

Traditional Boxing Day food includes a cold buffet with a baked ham, leftover turkey for sandwiches, sausage rolls (think pigs in blankets, but tastier), mince pies with brandy butter, and other treats to nibble on.

What Are Some Boxing Day Traditions, Old and New?

As well as relaxing and playing games, eating, or going for a walk, there’s some other fun Boxing Day traditions in the UK and abroad.

Back in the 18th century, Boxing Day became a day for people to get outside (or maybe escape each other) after spending all day together indoors on Christmas Day. For the aristocracy, this meant doing sports such as hunting, horseracing and shooting. Although the UK banned fox hunting in 2004, you still see riders in their bright red coats on horses and hear the sound of their horns echoing around the English countryside.

By the 19th century, professional soccer became the favored Boxing Day pastime in the UK, and today it is still a key date in the calendar, with multiple premier league soccer matches taking place. In Auckland in New Zealand, families might head to Ellerslie Boxing Day Races. In Australia, you can watch the Boxing Day Test Match or the Sydney to Hobart yacht race, which goes from Sydney Harbor to Hobart in Tasmania.

Charity events are also common on Boxing Day in the UK. One of the most famous is the Boxing Day Dip, where participants dress up in festive costumes and jump into the sea.

From charity to commercialism, and just like Black Friday after Thanksgiving, Boxing Day marks the start of the sales. It used to be the biggest shopping day of the year and shoppers would line up for hours waiting for stores to open so they could bag a bargain at the post-Christmas sales. These days, it’s not as big a day for shopping as the sales usually start a lot earlier in the month.

Boxing Day celebrations are a little different in the Bahamas. The holiday was originally granted to slaves when they were given ornate boxes from their masters containing gifts. Some islands put on Junkanoos, which are high-energy street parades with people dressed in colorful costumes and masks dancing and singing.

Join in on the Boxing Day celebrations this year, if you like. It’s a busy yet fun day full of traditions, old and new. 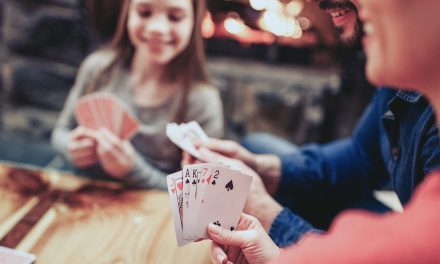 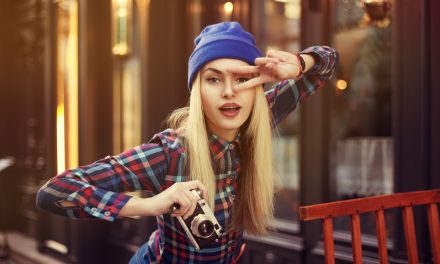 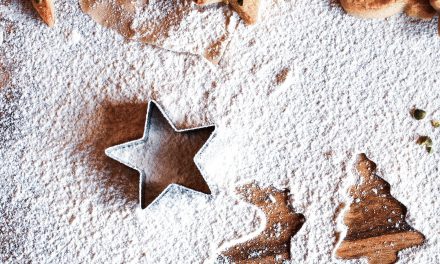 Which Flour Should I Use to Bake Holiday Treats? 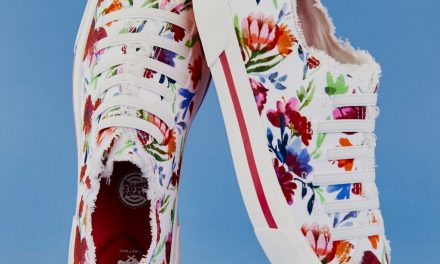