The Different Types of Tea 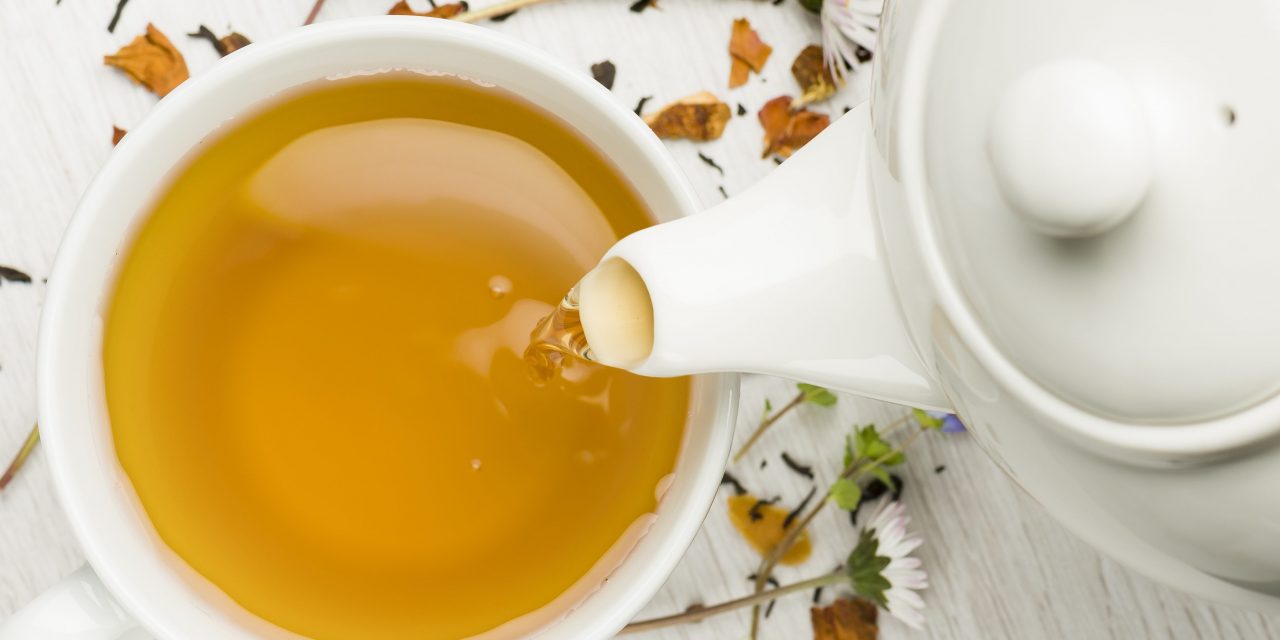 Hot tea is a drink I crave this time of year for both its warmth and its medicinal properties. A warm cup of chamomile tea is very calming before bed, and a piping-hot cup of green tea with a splash of milk really perks me up after a morning run. I love a rich chai tea latte from Starbucks on a blustery afternoon (try this mix for a DIY chai tea latte at home!). My love of hot tea got me thinking: how many different types of tea are there? And what is the difference between the different types of tea?

There are four different types of tea: white tea, green tea, oolong tea and black tea. Did you know that herbal teas aren’t actually teas? Herbal teas, while generally considered types of tea, are actually referred to as ‘tisanes’, or infused beverages made with anything but actual tea leaves. (Tisane is a French word meaning infusion.) So herbal tea, Rooibos, ginger tea, dandelion tea, peppermint tea, chamomile tea and so on are actually tisanes and not true teas. Who knew?

Teas and tisanes are known around the globe as health elixirs. Teas have been consumed for centuries to cure a number of ailments, from fevers to insomnia and everything in-between. Drinking different types of tea offers a slew of health benefits

According to WebMD, there are several benefits to drinking a cup of tea each day.

How to Brew the Perfect Cup of Tea

To brew the perfect cup of tea, you just need to follow a few quick steps.

The Origins of Tea

The true beginnings of tea are hard to nail down, but it is believed tea originated in China between 1500 and 1000 BC. Tea was discovered as a medicinal drink and its widespread use became common in China around 210 AD.

In the 17th Century, tea was imported and consumed in Holland (not England, contrary to popular belief). In 1657, the first shop to sell tea in England opened and sold tea imported by the Dutch. Tea became more popular in London, where coffee had been the preferred drink for some time.

Tea came to North American in the mid-1600s and was initially quite popular. However, when political tensions between the colonies and England came to a (pun intended) boiling point in 1773, and colonists dumped tea into the Boston Harbor to protest taxes, tea fell out of favor and the drink was soon considered unpatriotic. Tea came back into favor in the United States during the 1904 World’s Fair in St. Louis, Missouri, when a tea merchant from abroad introduced iced tea to Americans.

Today, tea is the world’s most popular beverage, after water. Enjoy your favorite tea and stay hydrated! 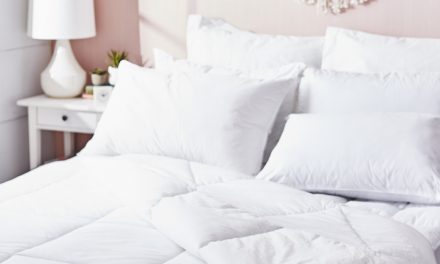 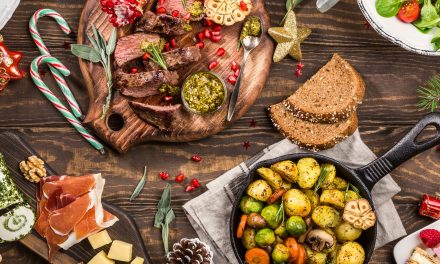 Christmas Dinner in 2020: Merry Menu Ideas to Bring Joy to Your Table 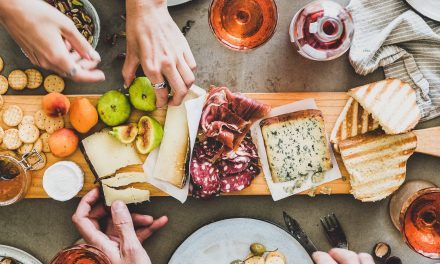 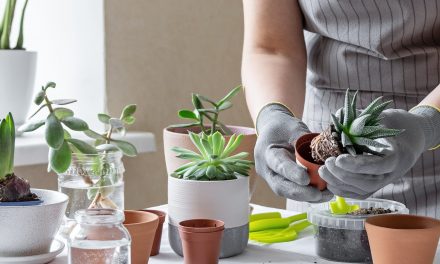 How to Start an Indoor Garden and Save Money