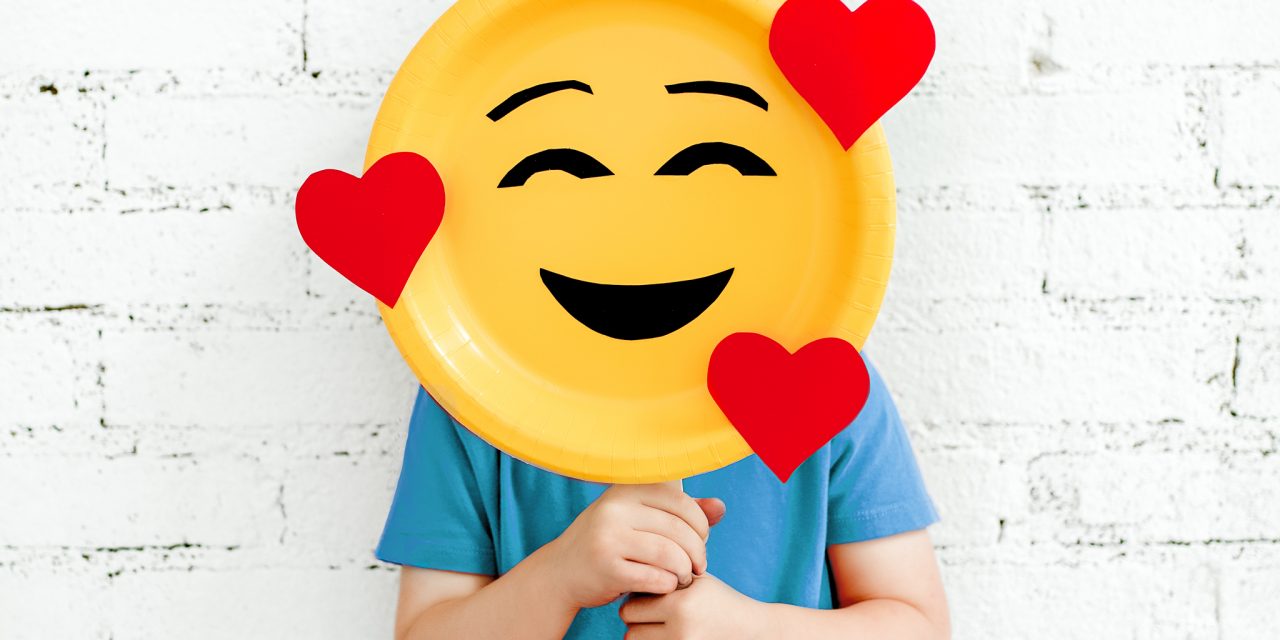 Mark your calendar, World Emoji Day is a day worth celebrating! Emojis have become an integral part of communication via social media and beyond. Originally created with the goals of making communication quicker, easier, and to facilitate the ability to communicate emotional sentiment beyond plain text, emojis have now evolved into a collection of over 3000 characters spanning 8 categories: smileys & people, animals & nature, food & drink, activity, travel & places, objects, symbols, and flags. In fact, emojis have become so ingrained in our social communication and culture that over 900 million emojis without any other text are sent in Facebook Messenger every day.

If you’re ready to join in the celebration; here are Zulily’s Top 7 Ways to Celebrate World Emoji Day and spread a little emoji love ❤️ on July 17. 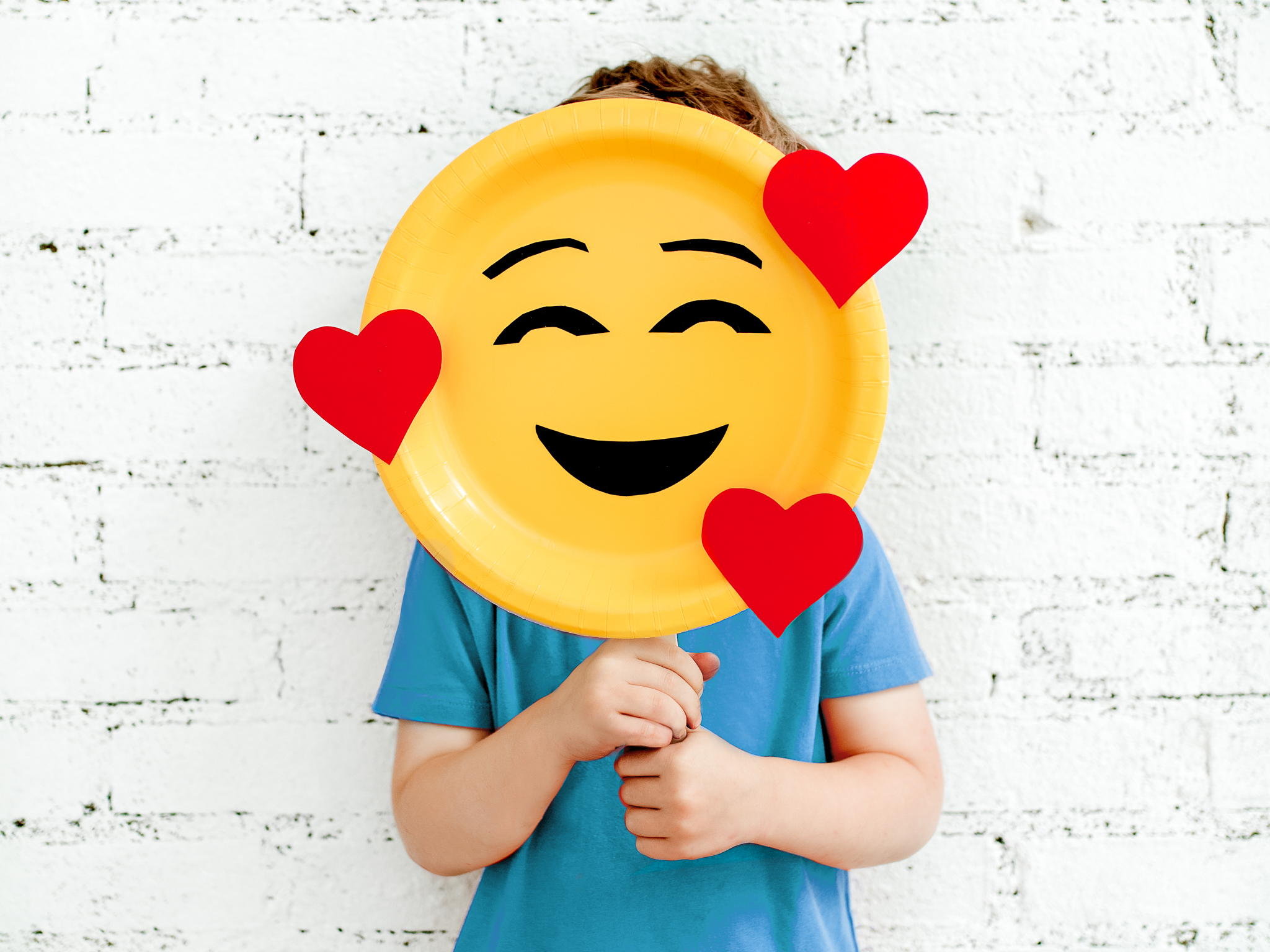 Have you ever wondered about the what, why, and how behind the cute little icons that you most likely use daily? World Emoji Day is the perfect time to research the fascinating history behind your favorite emojis! Here are a few fun facts about emojis:

So cool! Next time someone uses an emoji, be sure to share one of these fun facts!

Start celebrating World Emoji Day by dressing in emoji themed clothing or a more subtle emoji inspired outfit. Wear a red dress to invoke the dancing woman emoji 💃🏻. Dress in all yellow and practice making your favorite emoji facial expressions 🤪. Call up your BFF or an office buddy to match in all black outfits as a tribute to the “twinning” dancers emoji 👯‍♀️.

Take a look at your emoji keyboard for even more outfit inspiration! 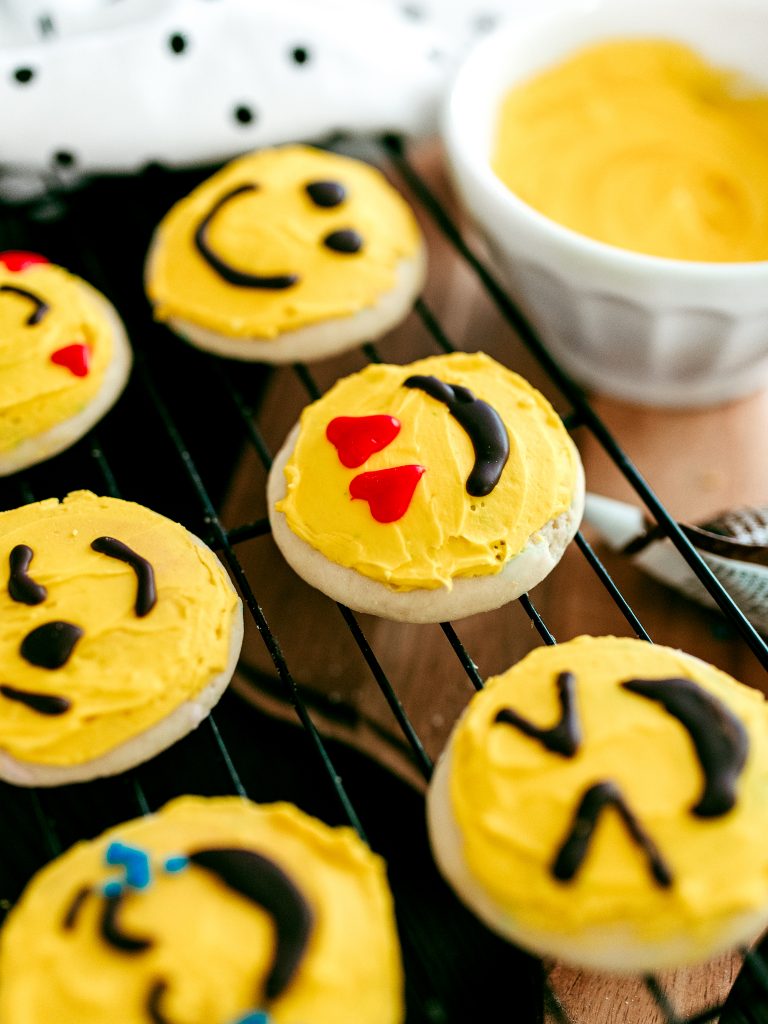 Baking and decorating emoji cookies is a delicious way to celebrate! Start with homemade or store bought sugar cookies. If you’re making your own, get creative with cookie cutters you probably already have on hand: basic circles for emoji faces, a ghost, hearts, and if you want a laugh, turn a Christmas tree cookie cutter into chocolate frosted poop emoji cookies 💩! Make or purchase various colors of frosting and decorating icing depending on which emojis you want to make. Decorate your cookies with your favorite emojis! 😋 Yum!

Other fun snacks and meals to make on World Emoji Day include cake pops or cupcakes decorated with emoji faces, a smiley charcuterie board, and a pizza with pepperoni heart eyes and a black olive smile.

How many emoji themed meals can you eat on World Emoji Day? 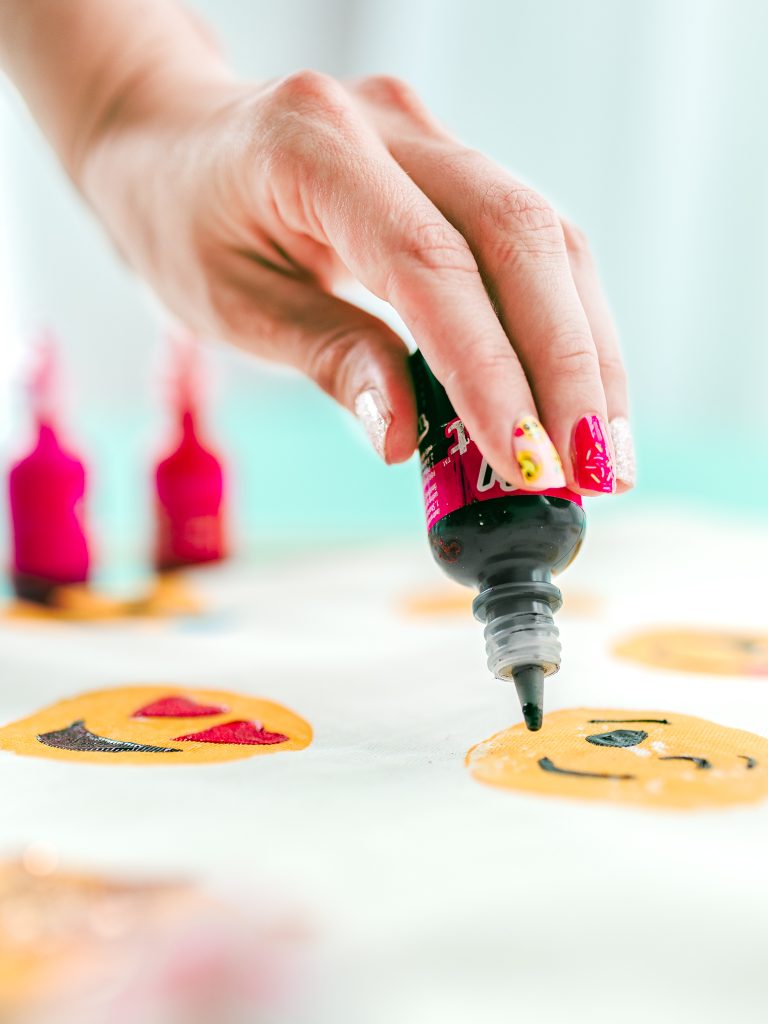 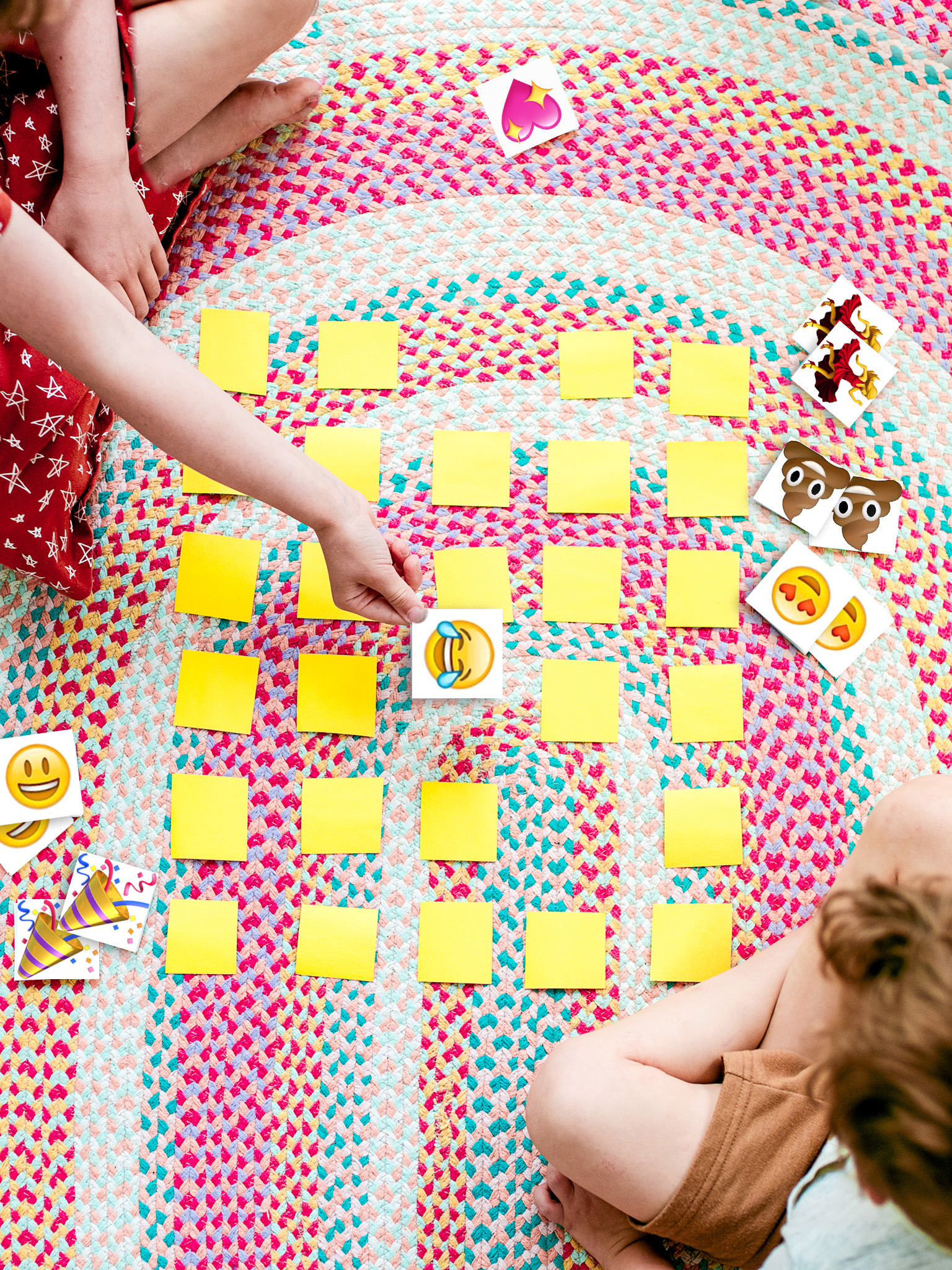 Who is up for a game night? Put an emoji spin on your favorite family and party games!

Charades: Print small cards containing emojis and cut them up. Place them in a bowl. The first player chooses a card and tries to act out the emoji for the other players to guess. To keep score, whoever guesses right first gets a point! If you have enough people and a timer, you can have the player act out the emoji for his or her own team to guess until the time runs out.

Memory: Print two sets of emojis on card stock. Cut out squares around each emoji. Lay them in several rows, emoji side down. Each player takes a turn flipping over two cards, trying to find a match. If the flipped cards are not a match, they are turned back over and it is the next player’s turn. If they are a match, the player keeps them and gets another turn. Whoever has the most cards at the end is the winner.

Pin the Heart Eyes: Draw a large yellow circle and a smile on a piece of paper or poster board. Draw the outline of two heart eyes. Use a red piece of paper to cut two red hearts and place double sided tape on the backs. Blindfold the player and spin them around. Point them in the direction of the yellow face. They will walk forward and place the heart eyes on the face, trying to get them in the right place. Whoever gets their eyes the closest is the winner!

Take your emoji usage to the next level and challenge yourself and friends to exclusively communicate with emojis today. Have a laugh as you recount how you spent the weekend, make a honey-do-list for your spouse, or try asking about something as simple as the weather forecast.

7. 🎬 Have a Family Movie Night

End the day with a family movie night! Pop some popcorn, dig into your emoji inspired snacks, and turn on a movie. The Emoji Movie (PG), a computer-animated film, is a family friendly movie completely based on life as an emoji! 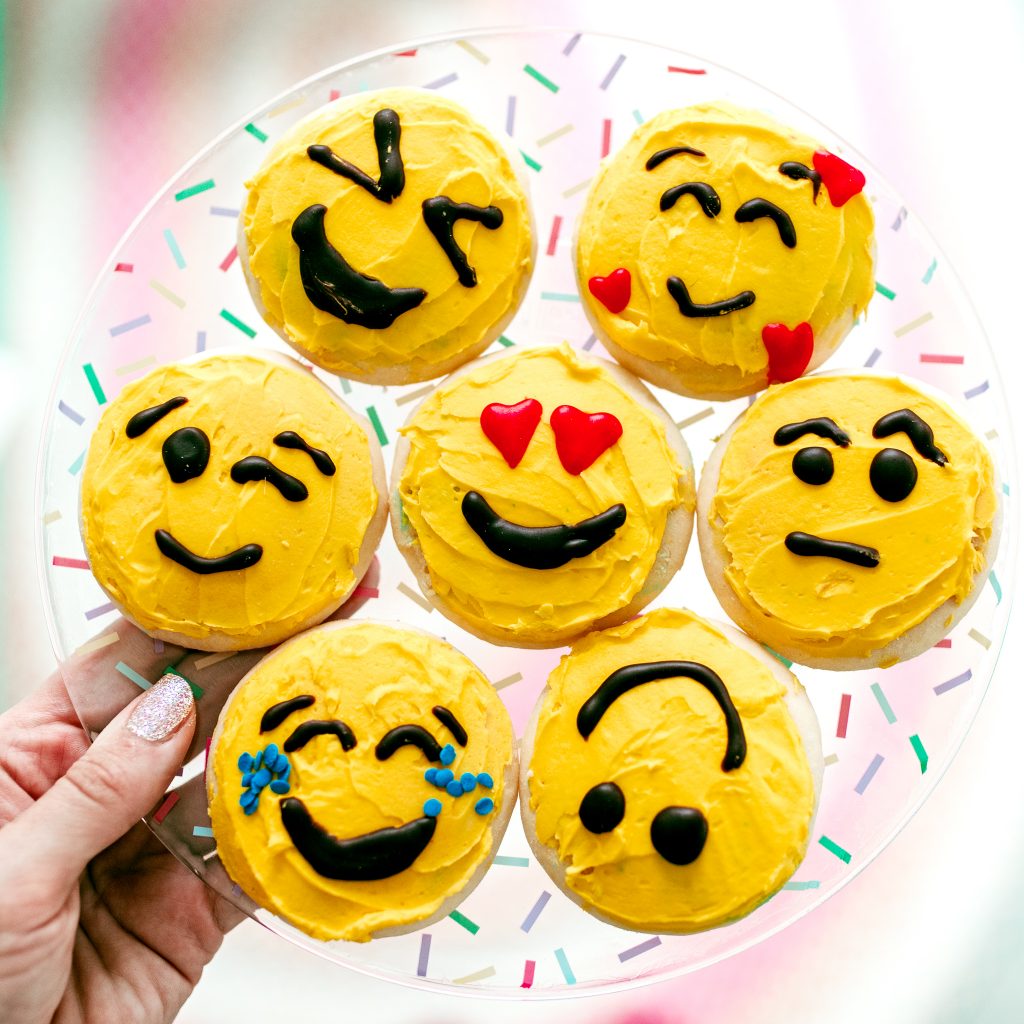 However you decide to celebrate World Emoji Day on July 17, be sure to take your celebration to social media where you can browse #WorldEmojiDay and tag Zulily on Instagram or Facebook to share the fun! 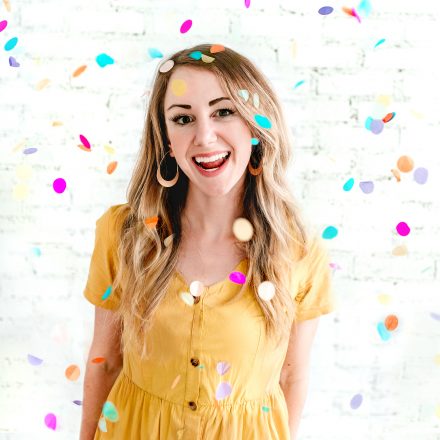 Jessica Grant highlights a joyful and creative childhood, motherhood, and home through her social media and her blog, JessicaEtCetera. With a background in preschool education and now a mom to 3 young kids, Jessica enjoys sharing all kinds of fun including crafts, DIY, and learning through play with the goal of creating a magical and memorable childhood! 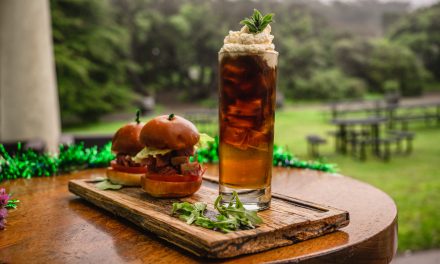 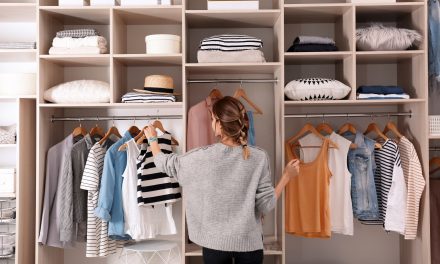 Beginner’s Guide: Tips and Tricks to Finding Your Personal Style 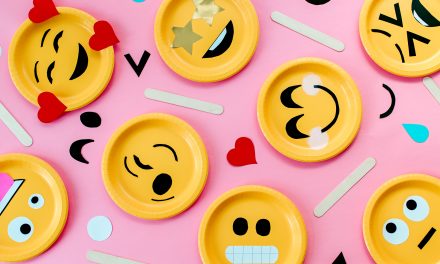 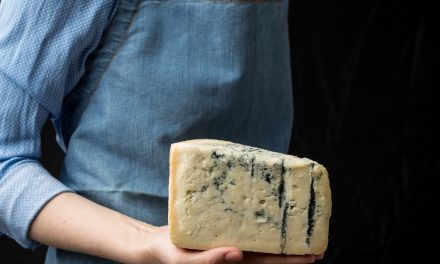