How to Clean a Cast Iron Skillet 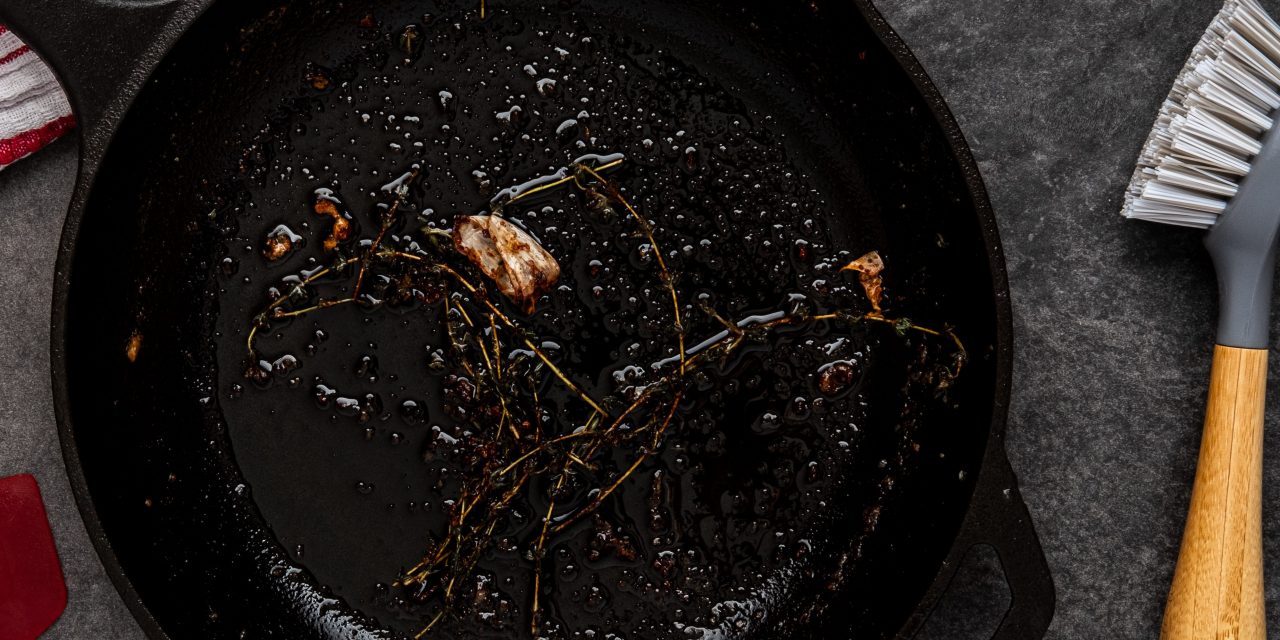 Imagine a cast-iron pot, pan, or skillet for a moment. It is dense, heavy, timeless, and has been a cooking choice for generations. It is beloved for its ability to hold heat evenly, which can result in beautifully browning and searing foods especially meat. Its durability and versatility in the kitchen means that it can truly be passed down through generations with love. Yet, for some reason, using a cast iron seems a bit mysterious and intimidating as questions like how to season, care for, or clean a cast-iron skillet need to be properly understood before even setting a cast iron skillet or pan on the stove, grill, campfire or in the oven.

Owning a cast-iron skillet begins with properly seasoning and cooking with these unique pans. Each step is simple, requiring minimum effort, a bit of attention, and good habits that will enable you to enjoy your cast iron for a lifetime.

HOW TO SEASON A CAST-IRON PAN

The first step is to learn how to take care of a cast-iron skillet by seasoning it prior to use.

This preliminary action promotes successful as well as tasty cooking while priming the cast iron for proper use and care. It seems like a strange first step for those who have never used cast iron before but seasoning the pan simply means building a layer on the surface of the skillet that will prevent food from sticking, make clean up easier, and most importantly, prevents rust.

Even cast-iron pots and pans purchased with the claim “pre-seasoned” may benefit from this step as it creates a surface that is easier to release the food from as well as part of the care and maintenance routine required for cast iron.

The second step in learning how to properly clean a cast iron require good techniques for cooking. Cast-iron pans and skillets are quite versatile and can be used to cook a range of foods and meals from traditional eggs to sweet skillet desserts.

HOW TO CLEAN CAST IRON

Cleaning cast iron is extremely important after every use. Once food has been cooked and removed from a cast iron pan or skillet, the first step is to remove all of the solids. Use a nylon, wood, bamboo, silicone, or plastic scraper to ensure all bits of food have been scraped away (no metal!).

Some seasoned cooks swear by using coarse salt at this step to pry away any remaining food. However, heed this advice with a bit of caution as some also warn this to be damaging and cause pitting in the finish of the cast iron.

Next, if additional food has stuck to the surface, it is perfectly acceptable to use hot, soapy water and a gentle cloth but the main point is to make sure the cast-iron cookware does not sit damp or drip dry as this can cause rust. Instead, dry immediately, then place on a hot burner on the stove top or in the oven to ensure all moisture has been removed.

Finally, the key step to maintaining your cast-iron skillet is to re-season it by following all three of the steps above, then place on a clean, dry, piece of paper towel or moisture wicking cloth before storing.

The proper seasoning, cooking with, storing, and cleaning of your cast-iron pots, pans and skillets will enable them to be used for a lifetime and passed down to future generations. 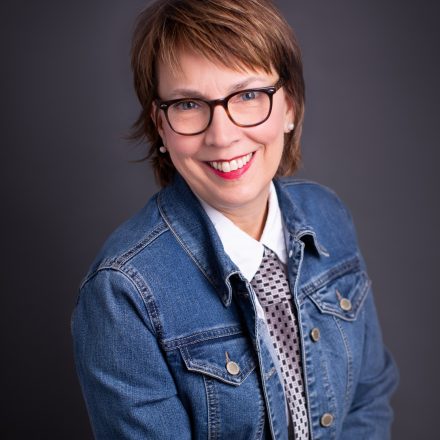 Writing from her desk in New York, Sharon MacGregor is a contributing reporter, freelance writer, and blogger with a passion for human interest stories as well as meals shared with friends and family. Her blog, Fed Well includes recipes with upcoming tips to prepare foods for infants and toddlers, simple and seasonal cocktails, and easy modifications to create dishes respecting dietary restrictions including dairy and gluten intolerances. She loves entertaining for the ones she loves including her new grandbabies! 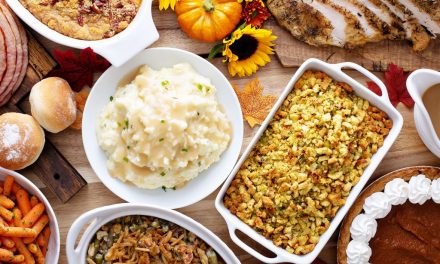 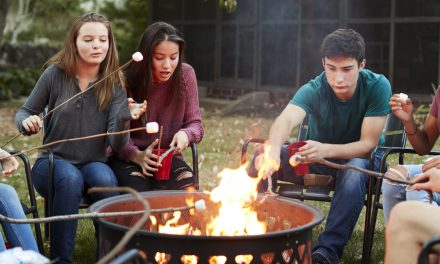 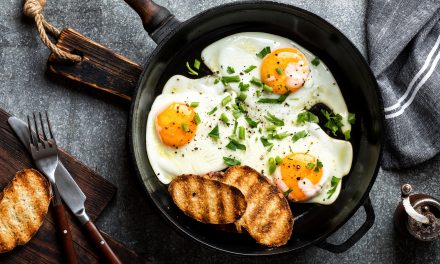 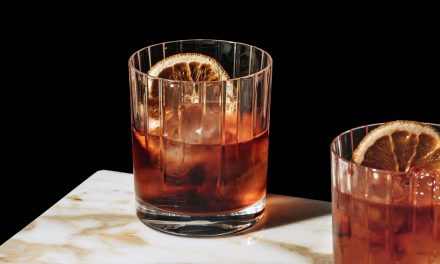