How to Prevent Cyberbullying and Deal with Bullies Effectively 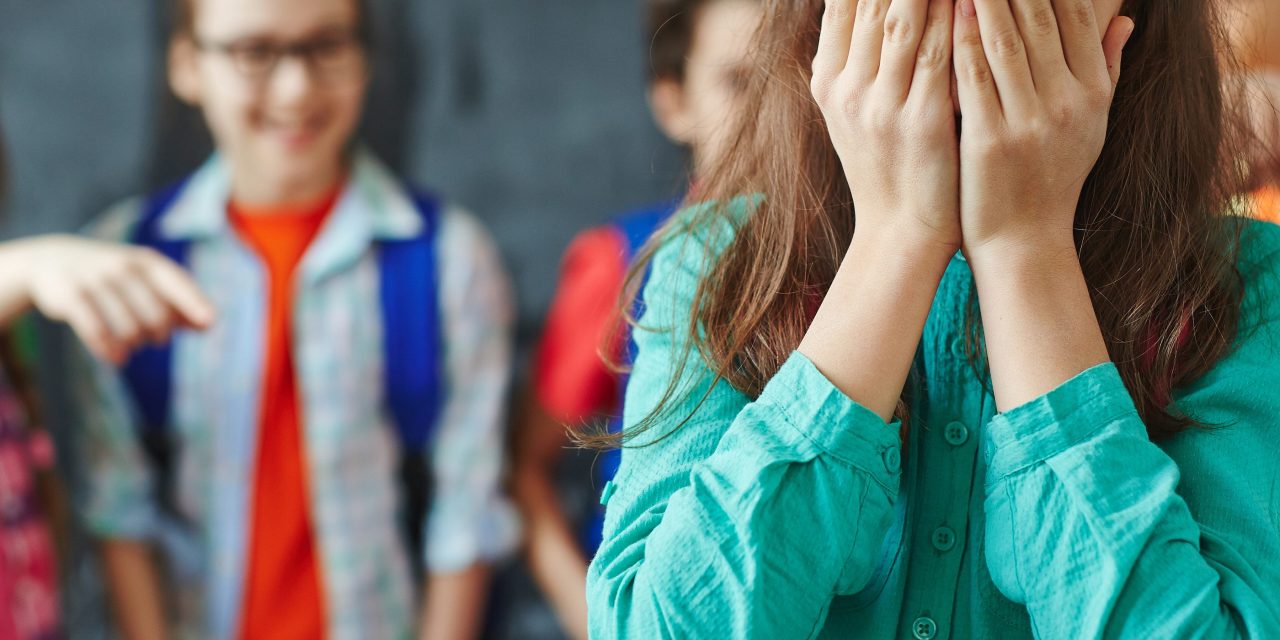 If you’ve ever been bullied or have a child who’s been bullied, you’ll know how horrible it is. Bullying is defined as: ‘repeated aggressive behavior that is intentional and involves an imbalance of power’, and it can have serious immediate and long-term effects for those involved. It takes place in politics, in the workplace, in Facebook groups, at school and even in families. However, for kids, bullying is most frequently suffered during the middle school years.

A report by the National Center for Education Statistics stated that on average one in five children between the ages of 12 and 18 reported being bullied. This figure is likely much higher, as studies show most victims don’t report it. Bullying mostly occurs in the school building, but it also happens on the playground, on the school bus, in the neighborhood, and increasingly, online.

We’ve put together a comprehensive guide for parents, covering everything from types of bullying, to preventing cyberbullying, to dealing with bullies and bullying.

There are four main types of bullying:

The Rise of Cyberbullying

According to research by the Cyberbullying Research Center in 2019, 36.5% of kids aged 12 to 18 said they had been cyberbullied, and the number is unfortunately growing. Cyberbullying can happen via text and email, on social media platforms, in gaming communities and in online forums. It’s more likely to happen to girls than boys, and as most kids have phones and other devices, it can be hard to get away from or avoid. The effects of bullying in any form can be devastating.

There are several main types of cyberbullying:

How to Prevent Cyberbullying

Most schools have anti-bullying policies. Teachers and school administrators are trained to spot bullying and deal with bullies, and there are special programs they incorporate about preventing bullying for students and parents. However, because cyberbullying generally happens outside school, school employees are often reluctant to intervene. Law enforcement also won’t usually get involved, unless a crime has actually been committed. More can be done within the community to prevent cyberbullying. There are several useful government-sponsored websites including StopBullying.gov and PromotePrevent.org that can be helpful.

Here are some tips to take to prevent cyberbullying:

Apps such as Instagram and Tik-Tok have a minimum age of 13 for a reason. Younger children are not able to deal with social media and the content is often not age-appropriate. Parenting expert and best-selling author Dr. Laura Markham recommends keeping children off these apps for as long as possible.

Educate Your Kids About Online Behavior

When it comes to preventing cyberbullying, teach your child about the importance of acting responsibly online, whether they’re texting, emailing or using social media. This includes being careful about the personal content they post and never forwarding messages, videos or anything else that is unkind or could hurt someone else. Dr. Markham also advises that kids should avoid sharing passwords. If they fall out with someone, the other person could hack their accounts.

Encourage Kids to Speak Up

Coach your child on how to recognize cyberbullying and on the importance of stepping in and telling someone they trust If they see someone else getting cyberbullied.

Monitor Phones and Other Devices

Another way of preventing cyberbullying is to be aware of what your kids are doing online. Check their privacy and content settings, regularly monitor text messages, and follow them on social media accounts, at least until you feel you can trust your child to act responsibly. There are several good digital monitoring apps and software programs including Bark and Disney Circle.

Kids spend so much time on phones, computers and other devices, and it’s often unsupervised, so make sure your kids get a break from their devices every day. Apps such as Screen Time make this easier. You could keep computers out of bedrooms or have a tech-free bedroom rule after a set time.

How to Spot Cyberbullying

Cyberbullying can be hard to notice and kids often won’t tell adults they’re being bullied because they might feel helpless, think something is wrong with them, or worry it could make things worse.

Telltale signs that could indicate your child is being cyberbullied include:

How to Help Your Child Deal with Bullies

As a parent, you can’t prevent other kids from being mean to your kiddo, but you can teach them awareness. Then, if your child gets bullied, they’ll recognize what’s happening and have the tools to stand up for themselves. Whether your child is being cyberbullied or bullied in other ways, the same rules apply.

When it comes to how to deal with bullies in school, Dr. Markham suggests listening to your child every day from an early age. If you make sure they know it’s okay to ask for help if they ever get bullied, they will hopefully feel comfortable coming to you. Think about how to be as approachable as possible, so try to focus on being helpful and supportive, not critical or dismissive.

If you find out your child is being bullied, the chances are your immediate reaction is to get straight on the phone to the other child’s parents or meet them face-to-face. However, when it comes to dealing with bullies, neither option is helpful for your child. Instead, it could make things worse. Dr. Markham recommends first getting your emotions in check before doing anything. Consider what options make the most sense and will be most effective.

Another way to deal with bullying is to make sure your child knows it’s okay to ask for help if it happens to them. If they tell you they’re being bullied, listen and empathize. It’s also important to reassure them that they are safe, and you are there for them no matter what.

If a child is being bullied, rather than telling them what to do, empower them by brainstorming options together, whether it’s resolving the situation themselves, involving the school psychologist, or something else. This will make them feel more in control.

One way of working out how to deal with a bully is by roleplaying. Dr. Markham suggests that because bullies look for a negative emotional reaction, it’s important not to get upset. Instead, your child can practice being assertive. They could laugh off when being called names, for example. They should also know to leave the site or scene and call for help if they are being threatened or are in physical danger.

When to Get Help for Dealing with Bullying

If a student is bullying your child at school or online, and it is escalating or starts affecting them, then it’s important to report it to the school and to the authorities, as appropriate. 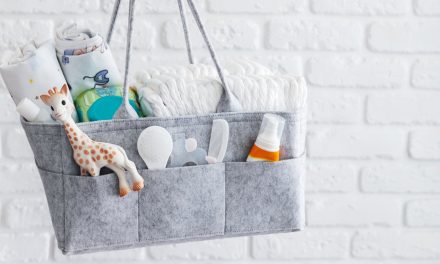 10 Best Diaper Caddies for Your Home and Nursery 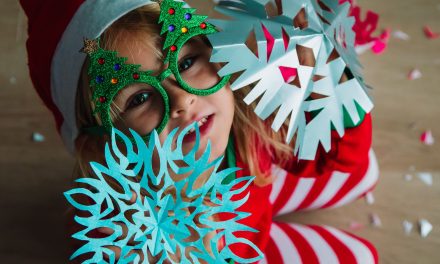 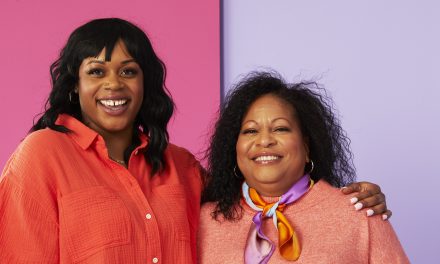 5 Simple (But Important) Ways To Make Time For Friends 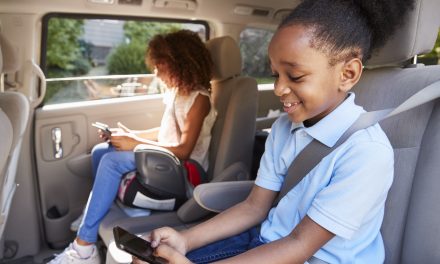