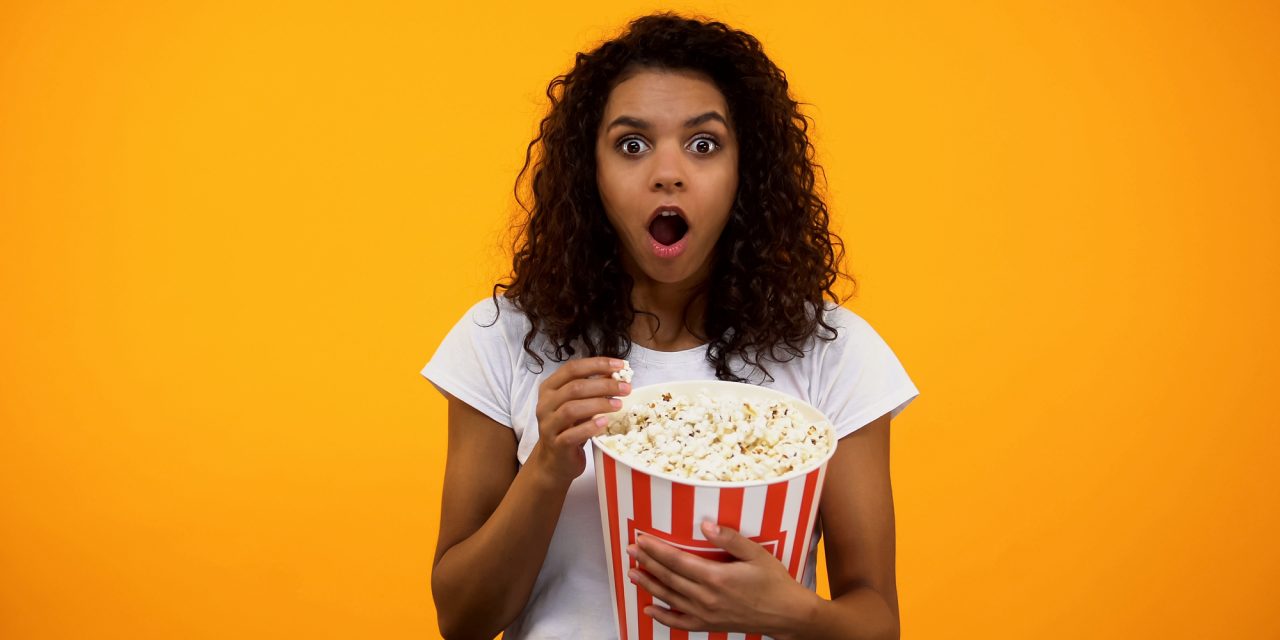 When my son was born, he came home from the hospital to a one-bedroom apartment only slightly larger than the room he’d been delivered in. His “nursery” – if we can call it that – was a portion of our shared bedroom where his crib was wedged just inches away from my side of the bed with a single illustration mounted to the wall overhead. I would have loved nothing more than to decorate a sweet little boy’s nursery for him, to pick a theme like “nautical” or “wild animal,” and select curtains with a matching rug for him to play on one day. But the reality of city living made a two-bedroom apartment impractical for our budget, and so I told myself it didn’t matter; he’d never remember where he slept as a newborn anyway, and the tight quarters certainly wouldn’t harm his development.
It was going just fine until a few weeks later, when I happened upon an HGTV reality TV episode featuring – of all the rooms in the house – a nursery reveal. The room was enormous, stunningly decorated and wallpapered, and peppered with customized touches the designer called “sensory stimulations.” Not only was this nursery larger than the bedroom I shared with two other people, but it was also making someone’s child smarter?! I burst into tears. After all, this wasn’t some episode of MTV Cribs, where the actual absurdity of celebrities’ mansions is consciously communicated. This was reality TV. The reality of other people, normal people. In my failure to create a perfect nursery for my son, I felt myself an outlier whose abnegation of maternal duty was downright un-real.

For millennials around my age, reality TV is a fixture amongst entertainment options. The genre’s heyday across networks began in the early 2000s and has since grown into an immense televised circus of celebrity antics, competition shows, and voyeurism that dominates the ratings. Some of it bears enough self-awareness to keep us from taking it too seriously; on a rational level, we all know it’s far from an accurate representation of reality. And yet it’s not called “heavily edited and also surprisingly scripted” TV; the presumption – and the pressure – are baked right into the name.

By definition, reality TV aims to follow people who are billed as being “just like us” as they’re thrust into unusual social scenarios (The Bachelor, 2002-present), as they navigate competition (Survivor, 2000-present), or as they simply go about their lives (Keeping Up with the Kardashians, 2007-2021). The participants, we’re told, are completely relatable. But how often does that turn out to be true?

Casting directors aren’t looking for Average Joes and Plain Janes; they have their sights trained on people who, in some way, possess that which is not easily attainable. Whether it’s a stunning face, a “perfect” body, a hefty inheritance or an uncommon ability, the lucky owners of these assets are not representative of the average member of society. Producers know that what drives reality TV viewership (and ratings) is some combination of voyeurism and our innate compulsion to compare ourselves to others, and no one does this better than women.

Evidence suggests that women have a greater tendency to engage in comparisons than men – particularly body comparisons – and a 2012 study noted that women’s comparisons are overwhelmingly self-critical. When we watch reality TV, we’re not an unaffected audience; we turn one woman’s “reality” (or whatever is deftly presented as reality) into a benchmark against which to measure ourselves. And, barring the unlikely possibility that we have an at-home makeup artist, hairdresser, nanny, nutritionist, and round-the-clock personal trainer, we believe we come up short.

Naturally, not all reality TV shows are created equal; some have truly brought well-deserved success to participants and productive inspiration to viewers. American Idol (2002-present) has given us multiple Grammy winners, an Academy Award winner, and an Emmy winner. The Great British Baking Show (2010-present) proves that reality shows don’t need ugly inter-personal conflict to succeed and that waiting for someone’s cake to rise can be the adrenaline ride of a lifetime.

Most viewers are able to compartmentalize these themes; I am fully aware that I don’t have a competitive singing voice, and I’m not threatened by a stranger’s ability to bake superior canapes. But show me an HGTV mom whose penchant for elaborate kid-friendly crafts is putting my kid’s lone coloring book to shame and I might start to question myself as a mom. 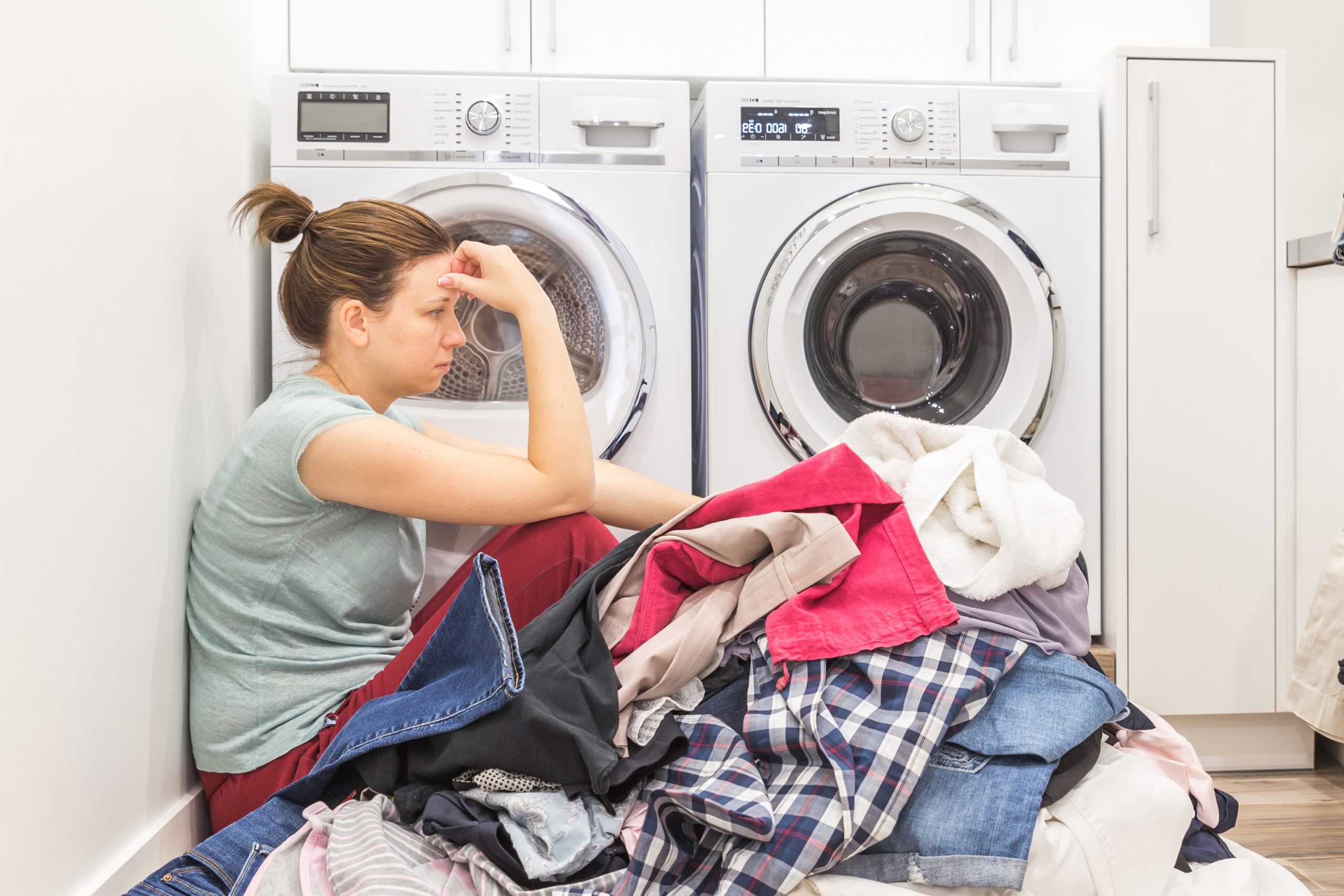 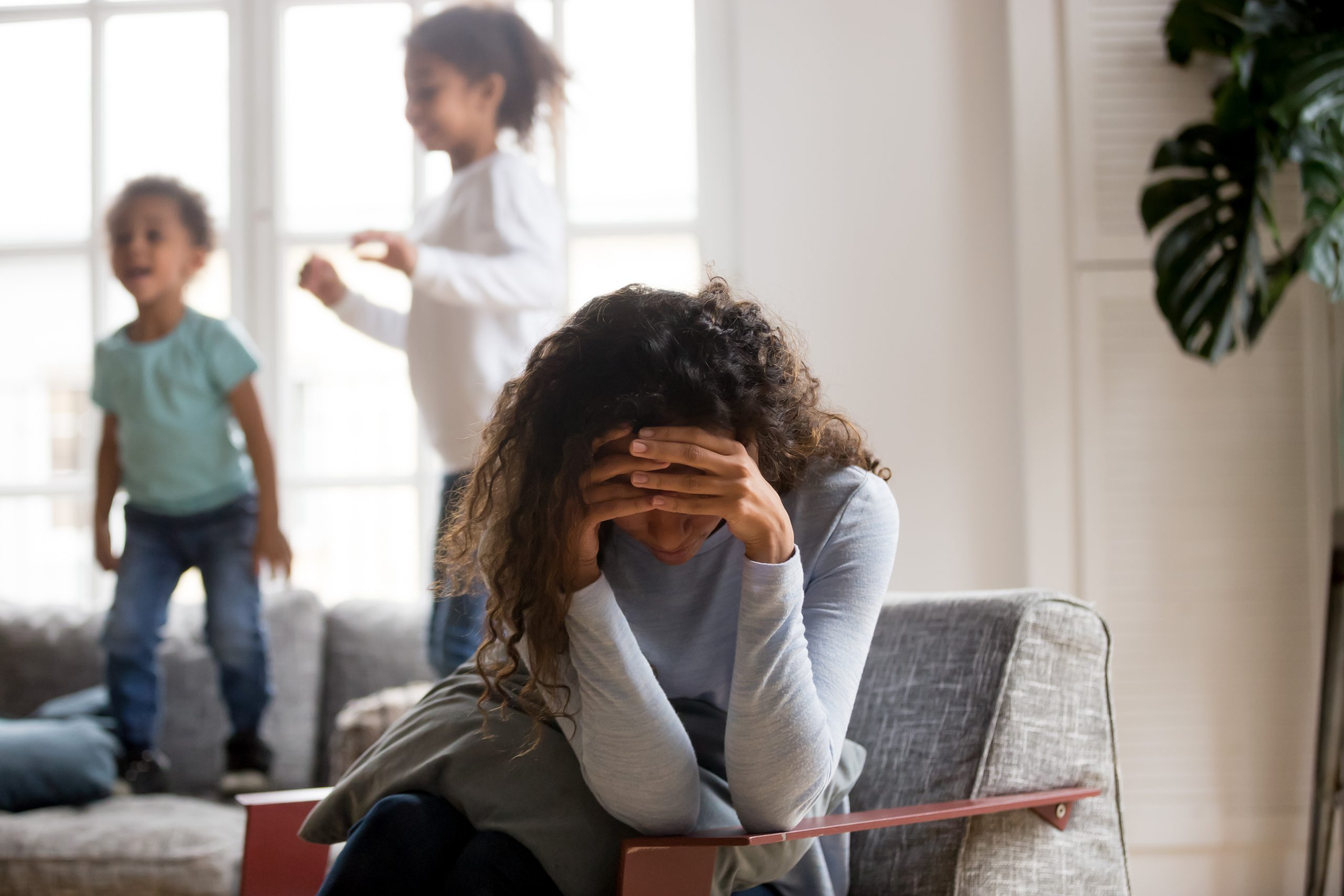 In our proclivity to compare ourselves to others, we willingly pick ourselves apart, downplaying the unique gifts and strengths we do have and amplifying the importance of whatever we don’t. Add to this tendency the bombardment of millions of moms with the powerful messaging that women are “designed” to build and raise humans, that doing this most “natural” of things will empower us, that we need to look and feel radiant while providing perfectly plated nutrition and artfully designed brain-stimulating activities. Whether we’re seeing it on HGTV, the Food Network or TLC, a vision of idealized motherhood, femininity and home-making only hurts moms. We inevitably walk away feeling like whatever we’re doing is not enough.

It’s easy to take so-called “reality” with a grain of salt when Kim from Keeping Up with the Kardashians lets slip the $75,000+ price tag on Chicago West’s new crib. In no version of circumstances would I deem such an expense a necessity. But there are other moments in which the pressure feels a little subtler, a little more pervasive, and a little harder to separate from our expectations for ourselves.

Surely I’m not the only one who tunes into an episode of The Bachelor only to squint at the single mom of the season emerging from the hot tub with a flawless physique and wonder where I went wrong. Can’t I just believe in the quest for love on a Monday night without berating myself for not “getting my body back” fast enough? From whence did this biology-defying notion emerge, and why must I contend with yet another externally imposed standard with no bearing on my ability to be a good mom?

If the core of parenting is love and care – and I believe that it is – then motherhood is actually quite difficult to get wrong, and yet so many moms feel bad about themselves. Being presented with a fictionalized, sublimely post-produced performance of motherhood with the word “reality” slapped onto the title is doing us no favors.
The stories we share and consume as mothers must more closely align with the mothers we are, and until those stories find a place on reality TV, on any network, my time is better spent taking a nap next to my son. His crib, after all, is just six inches away. 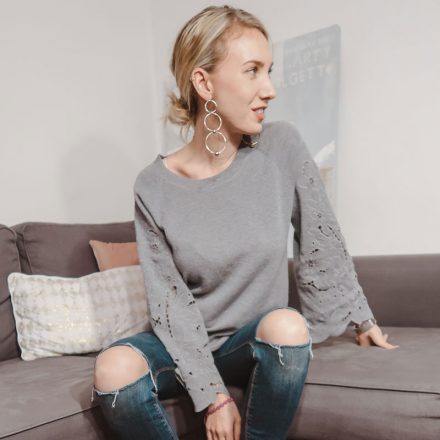 Julia Wohlers is a writer and visual designer obsessed with culture, travel and fashion editorial. She created Brand of People Magazine as a space to inspire creatives, entrepreneurs and culture-makers. Originally from Washington, D.C., Julia grew up all over the world, but she particularly loves Milan, where her son was born, and the Balkans, where life is uniquely authentic. You can find her on Instagram at @juliawohlers_ or follow the magazine at @brandofpeoplemag. 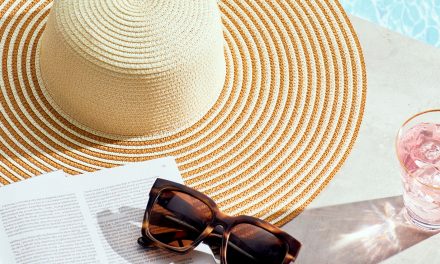 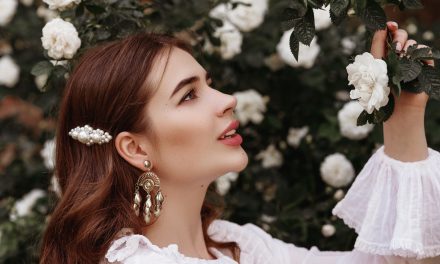 The Hair Clip Style Guide: How to Get the Look 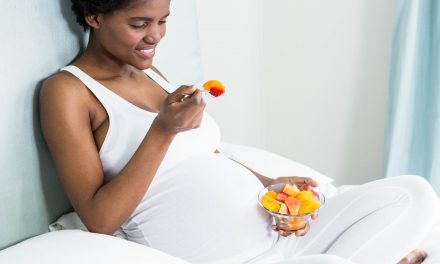 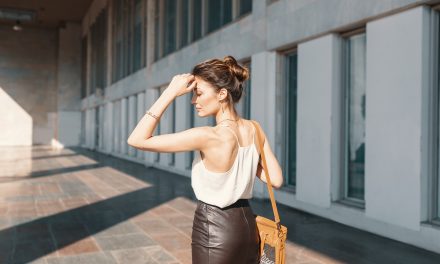 Trend Alert: Faux Leather is the Must-Have Piece for 2021. Here’s How to Wear It!