Take a Sip: The Ultimate Guide to Types of Teas with Known Benefits 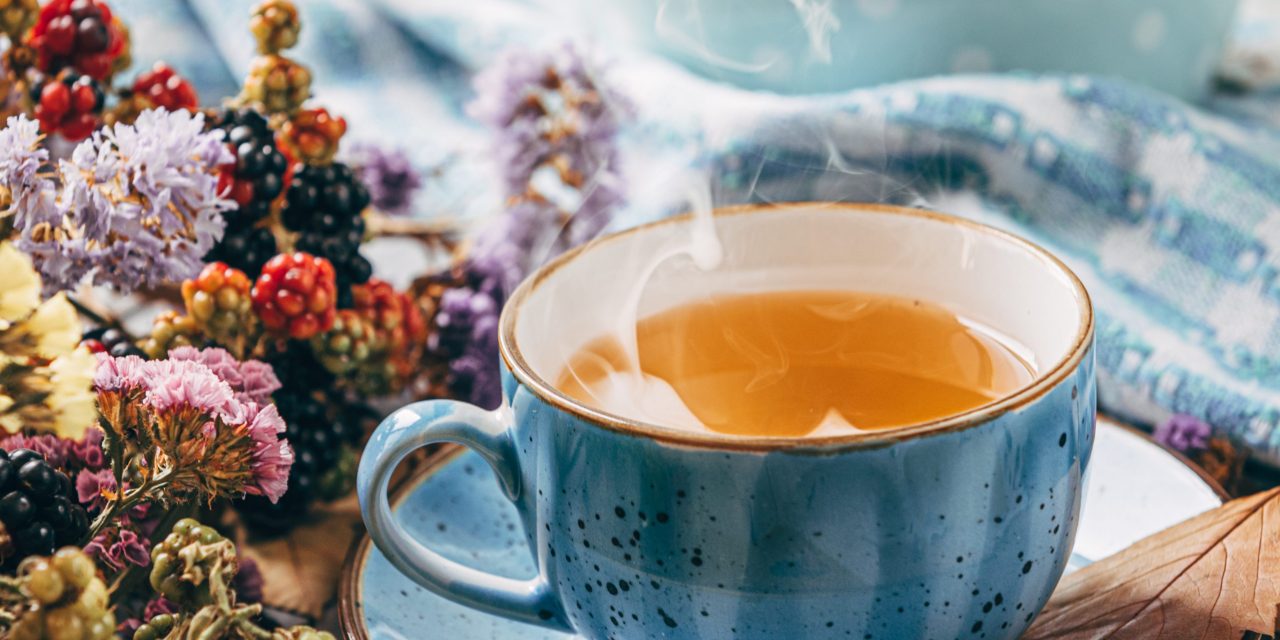 By Sandra Lee, Coffee in the Middle

Did you know there are over 20,000 different types of teas in the world? Tea was first discovered in ancient China over 5,000 years ago by accident. According to the story, Emperor Shen Nung first discovered it when leaves from a wild tree blew into his pot of boiling water. The tea smelled good, and he decided to give it a taste. And, as they say, the rest is history.

It would be almost impossible to go through the 20,000 different types of teas out there. Luckily, there are six main categories that are popular here in the US, with varying benefits, flavor profiles and aromas. We’ll go through each one of them, how they are made, their purported health benefits and available varieties. Let’s get brewing!

True Tea Note: Although there are six main types of teas, only five of them are considered “true teas”. True teas all come from the same Camellia sinensis plant. Those include black, green, oolong, pu-erh and white tea.

Herbal tea is one of the six main teas but isn’t considered a “true tea”, as it’s made by steeping spices, herbs, roots and/or fruits in hot water. If these ingredients are combined with true teas, the resulting products are known as flavored teas.

Research has said that tea may support heart and brain health. Because it’s packed with antioxidant compounds (including theaflavins, EGCG and thearubigins), they help protect the body against free radicals and oxidative stress.

Tea can also help lower LDL cholesterol, keep the gut “happy” with polyphenols, and improve focus because of its high caffeine level and an amino acid called L-theanine. Thanks to its caffeine content, drinking green tea can support mental alertness, much like a cup of coffee in the morning.

White tea is said to help support dental health as it contains fluoride to prevent cavities and catechins and tannins, which reduce plaque and unwelcome bacteria.

Commonly grown in China and India, black tea is considered one of the “true teas”. Black tea leaves are picked and then crushed, curled, rolled or torn and left to be oxidized. The leaves are actually dark brown or even a reddish color, which is why this popular tea is sometimes called ‘red tea’ in China.

Another “true tea”, green tea has a different process altogether. The leaves are withered, heated or steamed and then either rolled or formed into pearls, depending on which variety is being made, eliminating the step of oxidation. Green tea is usually light and fresh, with a grassy flavor and distinct aroma.

Stronger than white tea, but milder than black tea, oolong (called ‘wulong’ in China) is the middle child, but with an intriguing nickname like “Black Dragon”, it’s got a story to tell. There are many tales about how Oolong got its name, and why it’s called Black Dragon. One story is that a famous tea garden known as Beiyuan in Fujian, China, produced a tea cake with an imprint of a phoenix and dragon. It is also said that through Chinese whispers, “Wu Long” became “Oolong”, and the name stuck.

The production process for oolong tea is different, with the leaves being semi-oxidized during the fermentation process by applying heat to the leaves. Grown in China and Taiwan, oolong tea can range in color from dark amber to light green, depending on how oxidized the tea is. The flavor is usually floral with a smooth finish.

Pu-erh tea is also known as ‘puer,’ ‘pu’er,’ ‘po lei’ or ‘bolay’ and is sometimes referred to as ‘dark’ or ‘black’ tea. Often more expensive than other teas, pu-erh tea is a fermented tea originating from the Yunnan province of China. Once harvested, the leaves are hand-tossed in giant wok to stop the oxidation. It then goes through an additional step as it’s aged in a very humid environment, giving pu-erh a distinct flavor

White tea is the least processed of the “true teas” and undergoes a simple method of harvesting and then drying outdoors in natural sunlight. White tea gets its name from the white hairs on the tea leaves. It’s very light in comparison to green and black tea; a good choice for those just starting to explore the world of tea.

Although not considered “true teas”, herbal teas are incredibly popular because of the combinations and benefits that they bring to the table (or tea pot). They’re not made from the leaves of the Camellia sinensis tea plant, but rather from a variety of dried flowers, spices, herbs and fruits. Some herbal teas are referred to as “tisanes”.

Traditional Chinese medicine is famous for using herbal tea to heal ailments and has a medicinal history in other countries like Sri Lanka, Egypt and Greece. Different cultures make herbal tea for spiritual purposes as it is believed to open up the heart and mind.

The benefits of herbal teas are much different than those of the true teas, as they include different compounds.

Chamomile tea is known to calm the system and even support better sleeping habits, as well as to aid digestion. Ginger tea is said to help with inflammation and reduces nausea, motion sickness and morning sickness for pregnant mamas.

No matter where you are on your tea-drinking journey, the benefits and different flavor profiles are compelling. From sweet to bitter, robust to creamy, the options are endless. We hope this beginner’s guide inspires you to brew a cup or two and take a moment to sit back relax and enjoy your day.

Sandra Lee is a blogger, amateur photographer and freelance writer for parenting publications such as Red Tricycle and Mommy Nearest. Hailing from Texas and living in the Bay Area, she writes about life with two kids, beauty finds, food and all things motherhood on her blog, Coffee in the Middle. As a bilingual Mexican and Italian woman, she’s committed to teaching her kids about diversity, the Spanish language and the love of different cultures. When she’s not chasing the little ones around, she’s either baking up something delicious, taking a yoga class or writing. 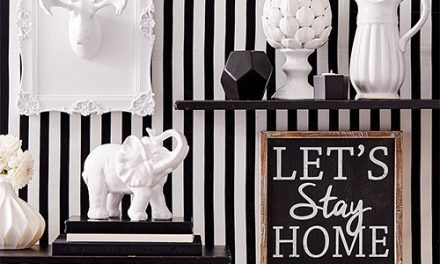 21 Ideas for Wall Decoration and Designing 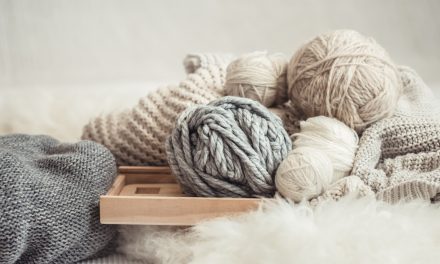 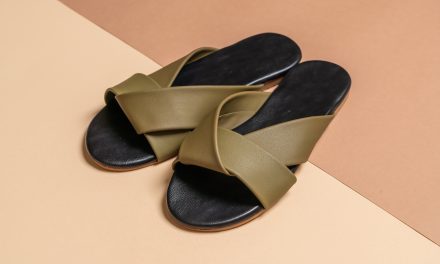 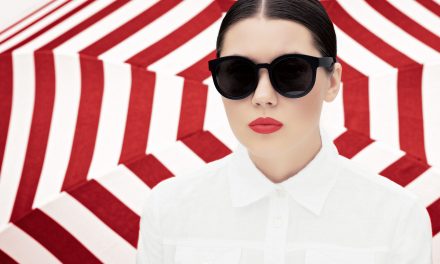 The White Blouse: the presidential piece in your spring/summer wardrobe