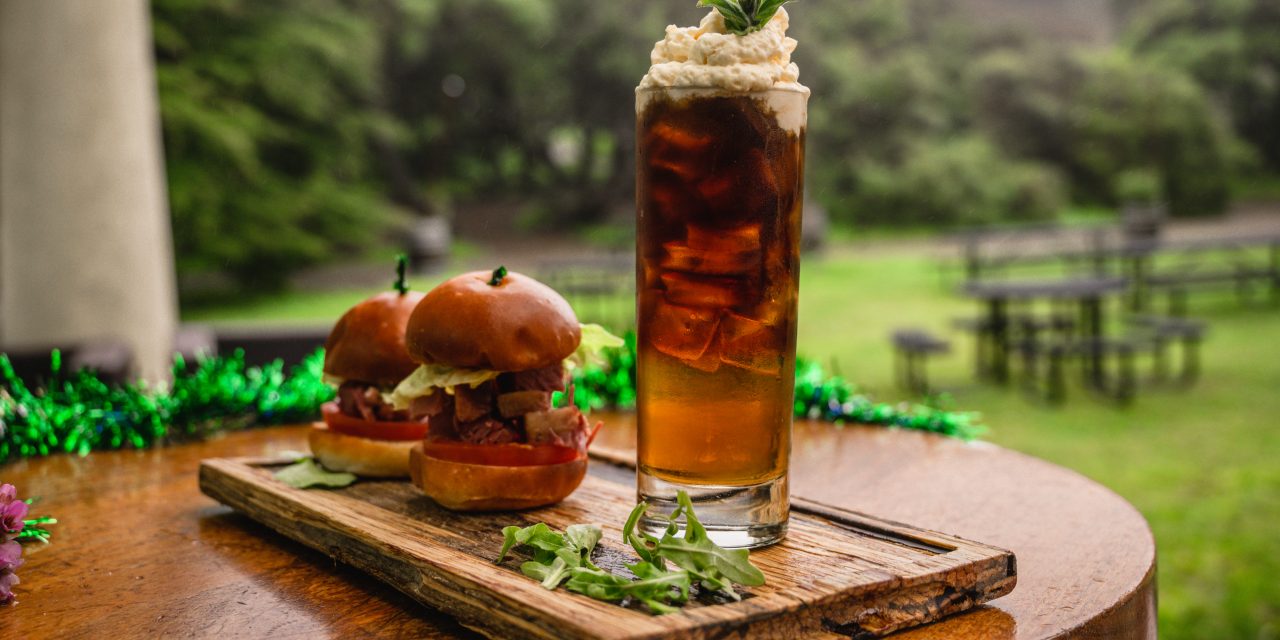 Need some cocktail ideas for St Patrick’s Day? Zulily brings to you a list of the best Irish drinks with quick & unique recipes to try in 2021. Check them now!

Put down that green beer and explore the many delicious St. Patrick’s Day cocktail options that will make you feel your most Irish! St. Patrick’s Day is usually one of the biggest party days of the year, but 2021 will likely see smaller, more refined celebrations as many areas continue social distancing.

If you are celebrating with friends, a festive adult beverage will help get you in the St. Patrick’s Day mood, or, if you are sharing the day with family, there are plenty of mocktails that even the kids can enjoy. Not sure where to start? Here are a few cocktail options that are perfect for St. Patrick’s Day. Cheers! Or, as they say in Ireland – Sláinte! 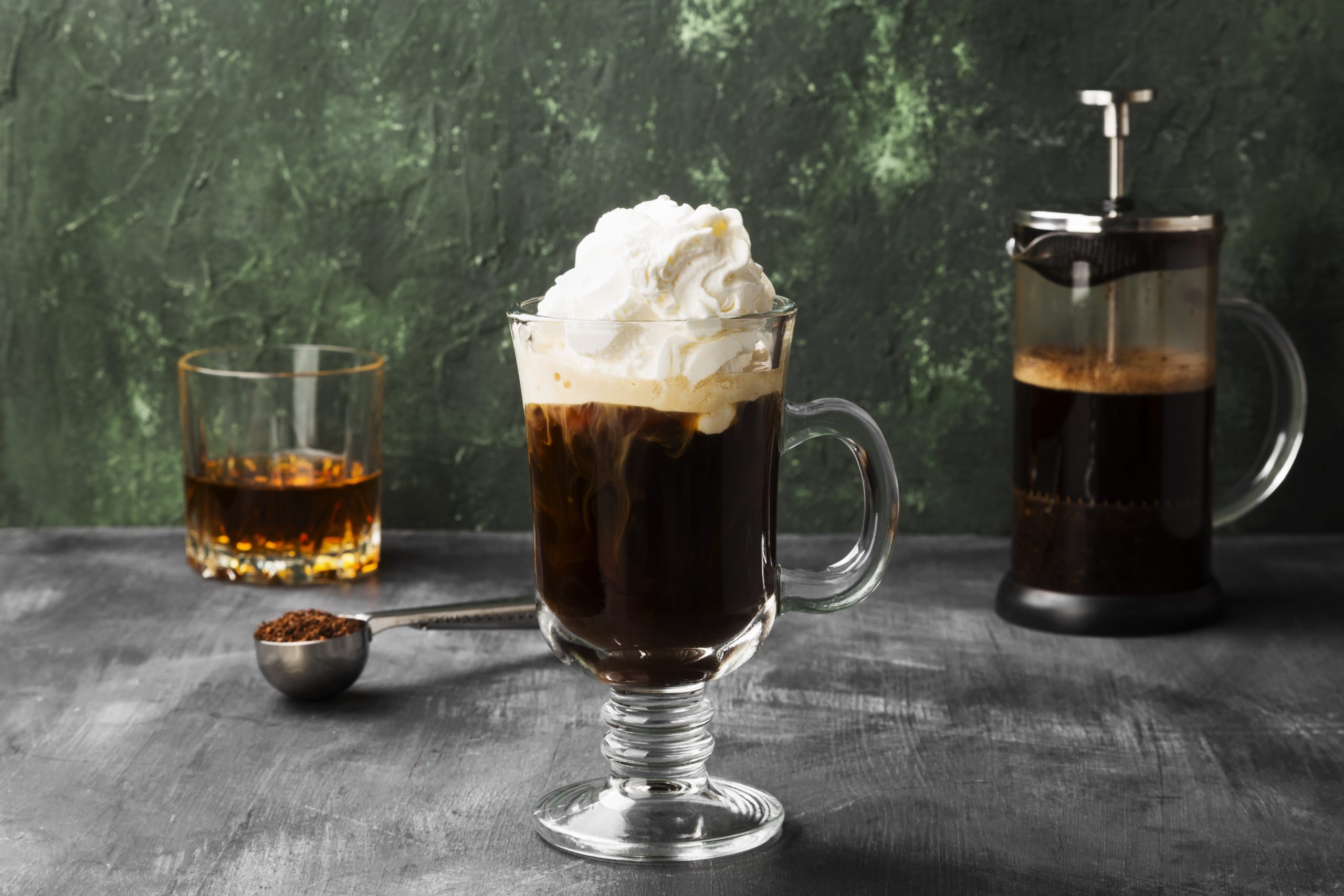 From Irish Coffee to Irish Mules, many of the cocktails you’ll encounter while celebrating St. Patrick’s Day feature Irish whiskey. Irish whiskey is distinct from its American and Scottish counterparts not just because it’s made in Ireland, but because it follows its own set of protocols. Irish whiskey is primarily distilled from barley malt, whereas bourbon is made from corn and Scotch contains peat for its signature smokiness. The barley gives Irish whiskey a lighter taste and the typical Irish method of triple distilling removes congeners for a cleaner drink. Irish whiskey is aged for at least three years in old wooden barrels which impart a more subtle flavor than brand new oak. For these reasons, many people who don’t love other whiskeys or are new to the spirit enjoy drinking Irish whiskey!

To sound like a connoisseur when you’re ordering Irish whiskey at the bar or liquor shop, you only need to understand a few terms. Look for terms like “single malt” which means the whiskey is produced by a single distillery in a pot still, “single grain” which is made from a mixture of cereals in a single distillery, or “blended” – the most common type of Irish whiskey. Unique to Ireland is a style called “single pot still whiskey” which is a blend of both malted and unmalted barley distilled in a pot still.

Since Irish whiskey is smooth and light, it is often enjoyed neat or on the rocks (served over ice). But it also pairs well with many cocktails from simple combinations of whiskey and ginger ale to more complicated libations. Siobhan Alvarez of the Mimosas & Motherhood blog created a delicious Irish whiskey St. Patrick’s Day cocktail recipe for Zulily, below: 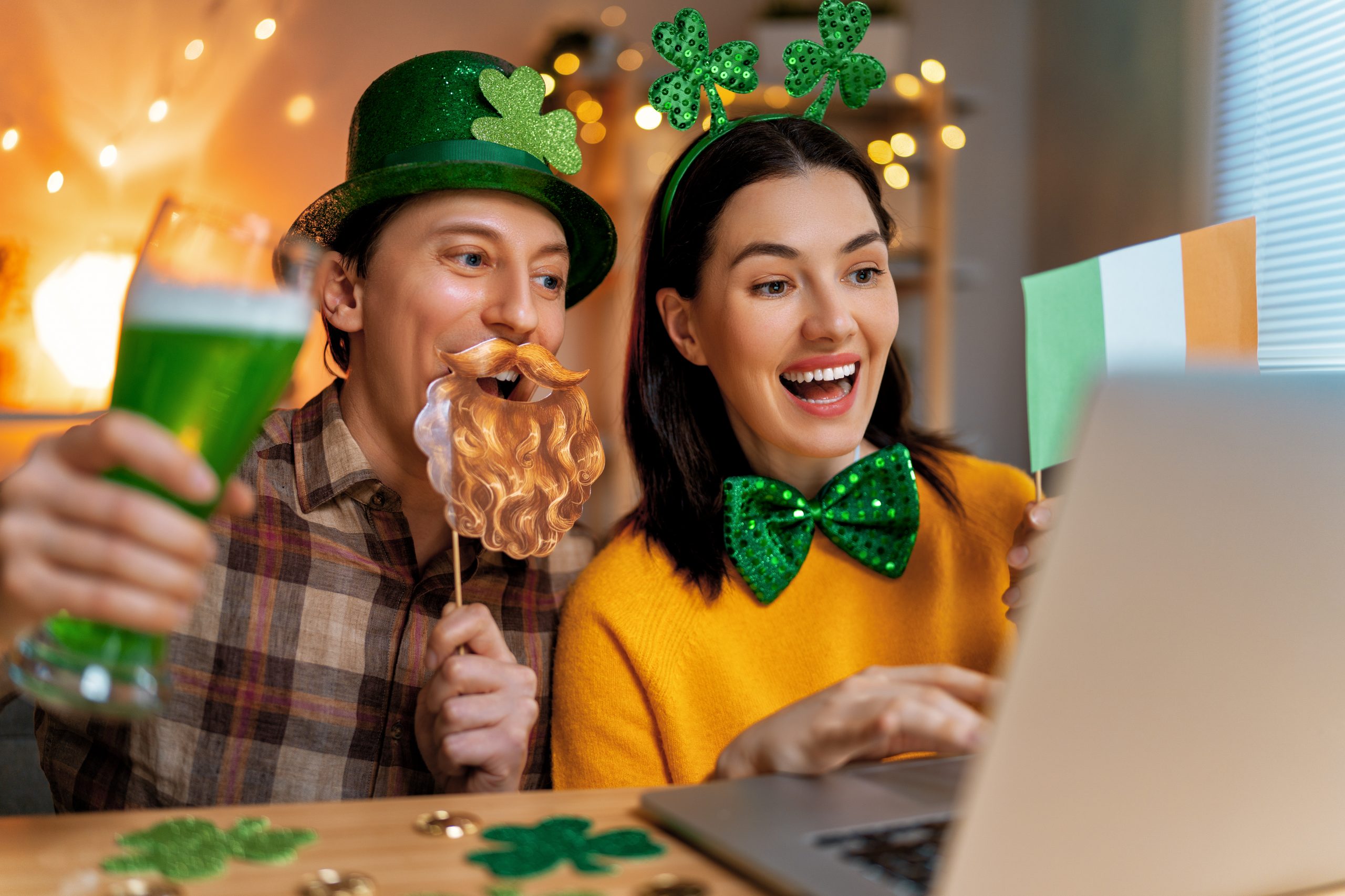 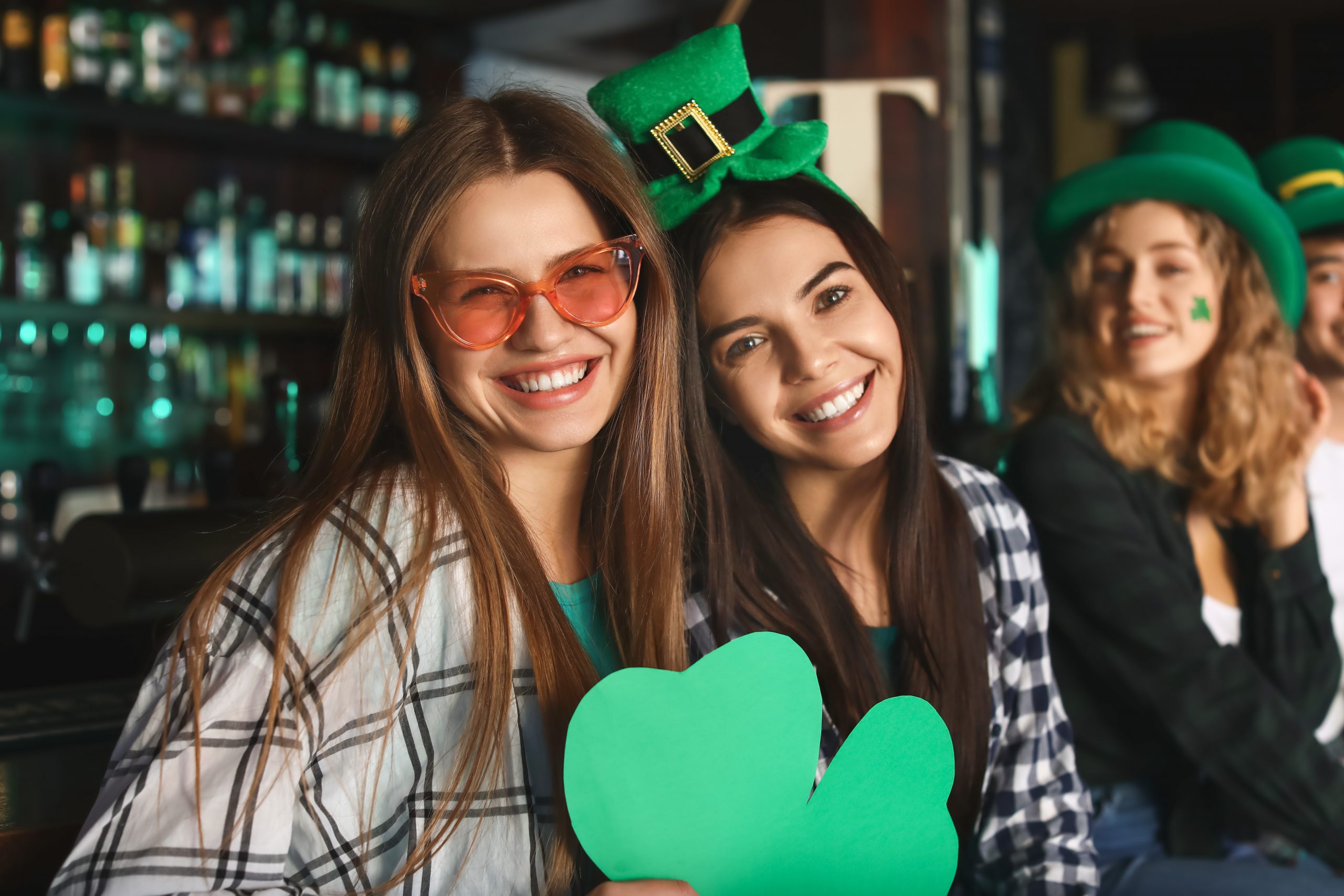 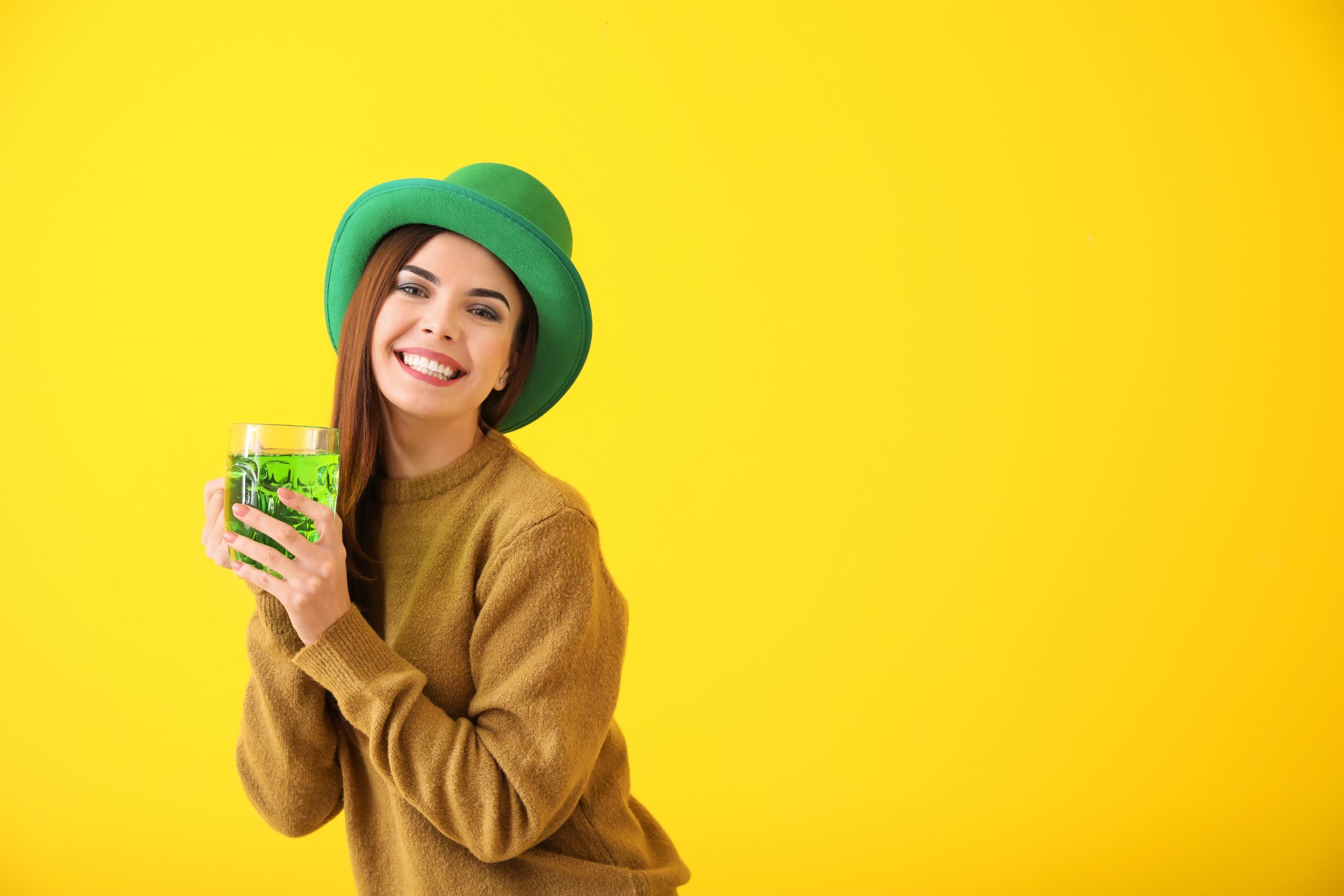 Muddle two cucumber slices in a cocktail shaker, then add ice and the whiskey, St. Germain, simple syrup, and lemon juice. Shake to combine, then strain into a cocktail glass over ice and garnish with an additional cucumber slice. 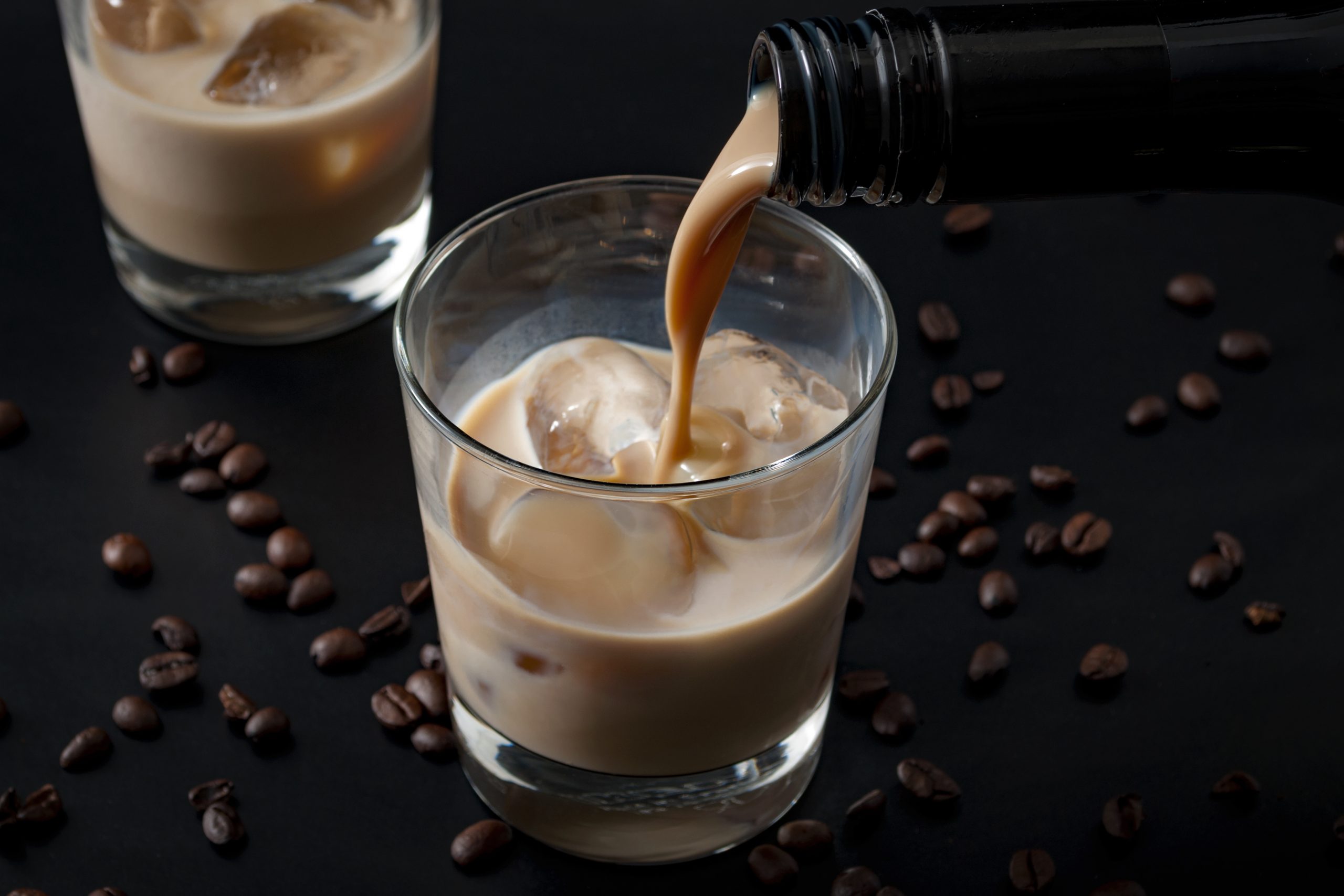 Rich Irish cream liqueur – best known from popular brand Bailey’s – is delicious straight or in a rich, creamy cocktail. Irish cream liqueur is a mixture of whiskey, cream, and other flavorings like chocolate and vanilla and is relatively low in alcohol, only 30 to 40 proof. Outside of Bailey’s there are many other delectable brands, like Kerrygold, Molly’s, Carolan’s, and Five Farms Irish Cream Liqueur.

Whatever brand you choose, the indulgently creamy liqueur can create incredible St. Patrick’s Day cocktails from the Mudslide (coffee, vodka, and Irish cream liqueur) to the Nutty Irishman (Frangelico and Irish cream liqueur). Just avoid ordering the “cement mixer,” which is more of a prank cocktail. The citrus juice in the cocktail curdles the Irish cream, giving it a terrible texture.

While Irish whiskey and cream liqueur are the most popular spirits hailing from the Emerald Isle, there are many other options to explore this St. Patrick’s Day! While they might be under-the-radar, Irish distillers have created vodkas, gins, and more spirits that are worth your attention.

For example, Boru Vodka is named for a legendary warrior king of Ireland and created with Irish grain and fresh spring water. And while England is better known for their gin, Ireland has delicious and aromatic gin offers like Drumshanbo Gunpowder Irish Gin which uses gunpowder green tea for a lovely floral flavor that deepens the other botanical notes in the gin. Or, the Grace O’Malley Heather Infused Irish Gin which draws on wild thyme, red clover, blackthorn, wild bilberries, and rock samphire in addition to the signature Irish Heather. 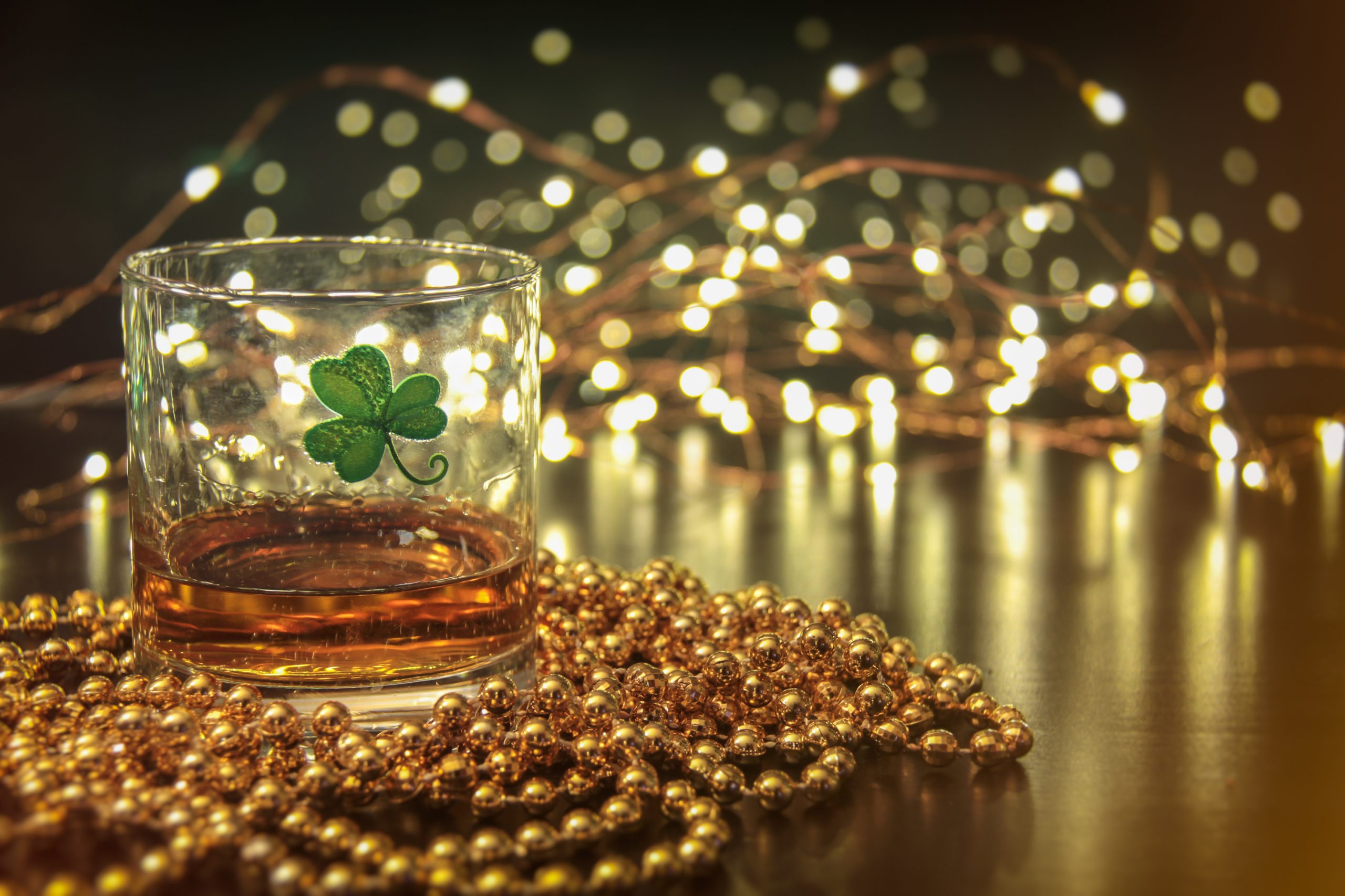 Named after one of the homes of Grace O’Malley, Irish Pirate Queen

Fill a mixing glass with ice cubes and add all ingredients. Stir with ice, then strain into a coupe or martini glass. Add the rose petal to garnish.

We hope you enjoy yourself today and keep checking back for ongoing tips, guides and great shopping! 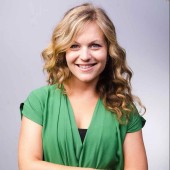 Michelle Stansbury is a San Diego-based blogger and freelance writer who writes about travel, food, cannabis, and relationships. Follow her Instagram @discoverwithmichelle or visit Eat, Drink, Be SD. Her work has appeared in national magazines like Marie Claire, Forbes, Cosmo, Reader's Digest, and Bustle. 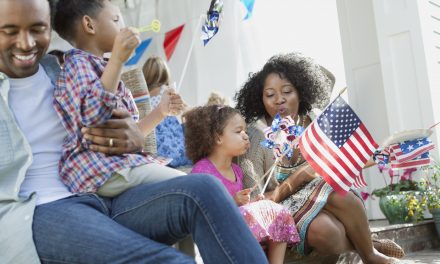 How to Celebrate the Fourth of July with Kids 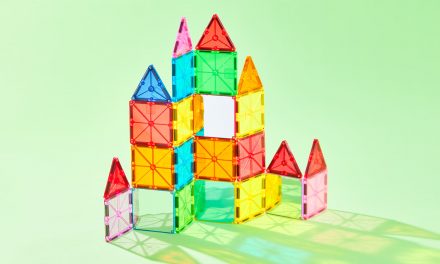 Gift Guide: STEM and Educational Toys for Kids Under 10 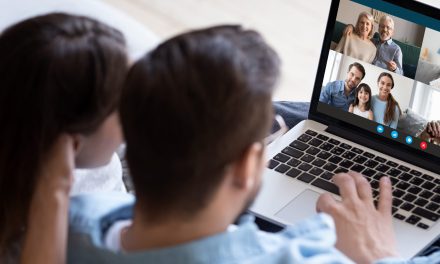 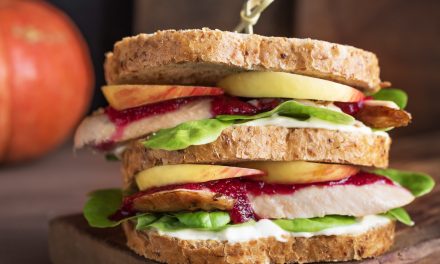